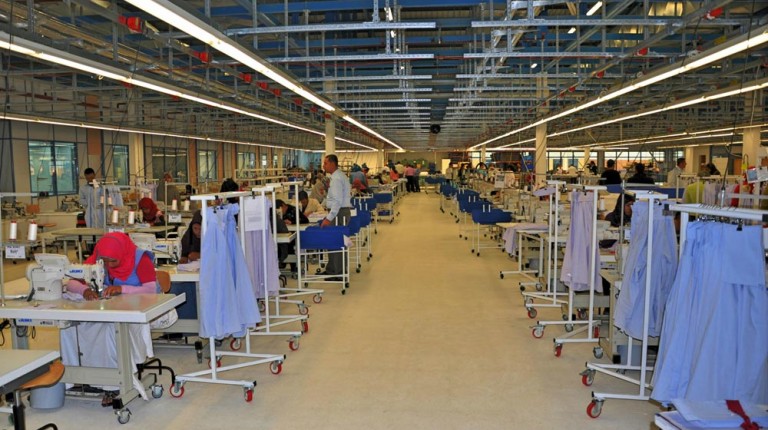 Fashion and textiles leader Arafa Holding recorded a momentous 64.4% increase in profits for financial year (FY) 2015/2016 as a result of reduced operating costs, according to a 2015 earnings report released on Monday.

Despite the increase in profits, many of the companies that make up Arafa Holding posted losses in revenue due to the depreciation of the Egyptian pound, the Sterling pound, and the Euro against the US dollar.

As most of Arafa Holding’s business is with the UK and Europe, Egypt and the UK make up “almost 66%” of the holding company’s business. Therefore, its profit is heavily determined by fluctuations against the US dollar.

Manufacturing of textiles was disproportionally affected by the slide against the US dollar. However, Concrete Garments, the region’s largest producer of ready-made textiles, maintained profitability.

Arafa Holding’s increase in profitability came from effective tax reform and a reduction in the operating, selling, financial, administrative costs, and general expenses.

Textile and retail sales also increased by 47.4% with an increase in Baird Group’s market capitalisation after acquiring exclusive rights to the Ben Sherman menswear clothing line.

Baird Groups is Arafa’s largest subsidiary with 235 stores across the UK and Ireland and comprises 15% of the total men’s apparel market.

Goldentex also outperformed expectations owing to an increase in fabric sales to high profile fashion companies such as Zara and Giorgio Armani.