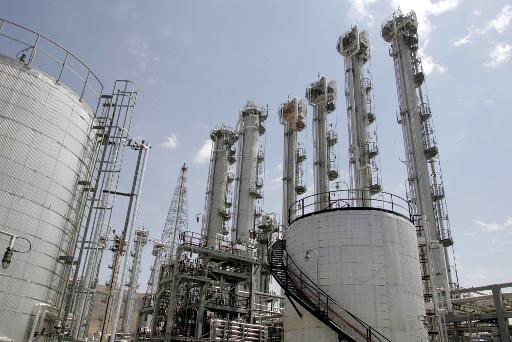 President Abdul-Fattah Al-Sisi approved the loan agreement with Russia worth $25bn to establish a nuclear power plant in Al-Dabaa, as reported by the Official Gazette on Thursday.

Egypt signed the agreement with Russia in November 2015. This loan is offered to the Egyptian government by Russian under Resolution No 484 of 2015.

An electro-nuclear power station will be established in Al-Dabaa on the north-east coast. It will be comprised of four units with a capacity of 1,200 MW each. Russia’s loan will finance the operations and establishment of this project over seven years.

Although the agreement was signed in November, the government did not officially disclose the value or the details of the loan at that point.

Financial, technical negotiations for Dabaa power plant to be concluded in January