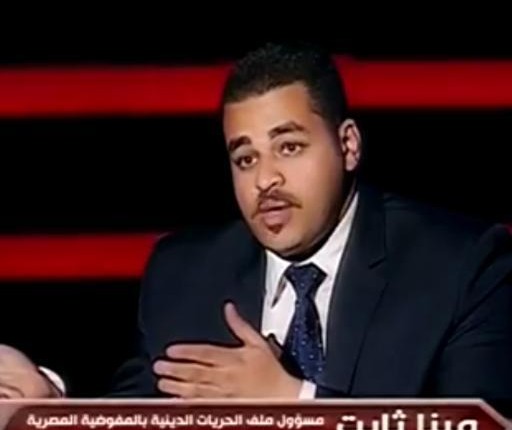 The prosecution ordered four days detention pending investigation against researcher Mina Thabet on Thursday after he was arrested from his home at dawn.

He is being investigated on the same case in which dozens of others were arrested on charges of inciting protests and attempting to overthrow the regime.

The defendants were arrested from their home, cafes, and public places at the same time of nationwide anti-government protests that were prompted by the recent maritime demarcation deal between Egypt and Saudi Arabia. The deal was signed during King Salman bin Abdul-Aziz Al-Saud’s visit to Cairo in early April.

Thabet will have his detention renewal session on Saturday. During the Thursday investigations, the prosecution confiscated a leaflet he allegedly possessed that featured the Tiran and Sanafir islands.