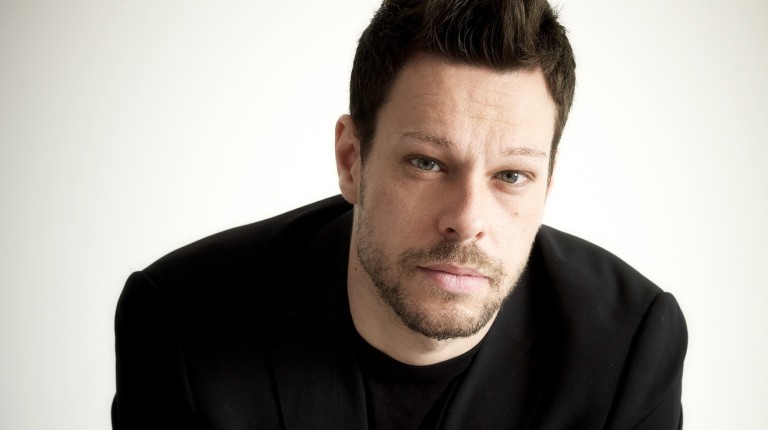 Today our technology-driven lives are supported and augmented by cloud services such as messaging, content and collaboration systems, file storage and productivity tools. We consume cloud services wherever we’re located, be that in the home or on the road. And we consume them on a daily basis, because they “just work”.

Corporate users are first and foremost individuals. When individuals consume public cloud services outside the corporate boundaries and they just work, that experience leads to a completely new class of expectations.

As with individuals at home, corporate users experience cloud-based IT that just works and they expect the same frictionless, instantaneous, cost-effective interaction with corporate IT. Why should corporate IT be less efficient than personal IT?

Public cloud infrastructures are designed from scratch to be frictionless, agile, and cost-effective. These are the pillars of their core business and anything that gets in the way, like compliance to security regulation, is sacrificed or taken care of at a later maturity stage. Corporate IT, however, is built on layers of legacy software and hardware systems, stacked up through decades, designed in a different eras, after different technology paradigms. In addition to the technical challenges there are security policies and regulations to consider. And then political and cultural issues that influence the IT strategy in ways that become obvious only years after decisions are made.

Corporate IT struggles to compete with public cloud service providers and has a long way to go before it will just work, but line of business managers cannot wait. Why stick with a less efficient service when there are a plethora of better alternatives around? So the line of business simply spends its budget outside the corporate environment. The risk, ultimately, is that corporate IT becomes less and less relevant and corporate data gets more and more at risk.

Why a hybrid cloud?

The IT organisation realises that increasing IT agility is the only way to address the demand of the line of business. Public cloud computing is great in specific scenarios but the industry is not mature enough yet to address all the needs an enterprise has to host mission critical applications.

Every group within the IT organisation thinks about how to speed up the application lifecycle from a different angle and each one could have confidence in a different technology. Prototyping, testing, and provisioning in production line of business applications can be done through traditional virtualisation, Infrastructure as a Service (IaaS) cloud computing, or Platform as a Service (PaaS) cloud computing.

The application development team may feel closer to the PaaS approach while the infrastructure and operation team could have a preference for traditional virtualisation or IaaS. There is not the “right” tool. Most likely, the IT organisation will have to leverage some or all of the above in combination selecting the most efficient tool for each situation, hence the hybrid cloud. We don’t use a hammer for all our home improvement and repairs jobs, do we?

Each of the aforementioned technologies has advantages and disadvantages, in all likelihood the IT organisation will host different components of the same line of business applications on different platforms. For example, as the organisation starts its cloud computing journey, the web frontend will be served by a scale-out IaaS or PaaS cloud platform, while the backend database and the middleware will likely remain hosted on the virtualisation platform which supports better scale up architectures. Over time, scale up middleware will be replaced by scale out middleware and transitioned from the virtualisation platform to the IaaS platform, some application components will be moved to PaaS, while others will be hosted on a public cloud platform.

Of course, offering multiple cloud platforms is not enough. Without a unifying management layer, IT organisations would end up building multiple management silos, recreating the same policies and automation steps for each platform. That unifying cloud management platform is what keeps the different portions of the same application together, no matter if they are hosted on a scale up or scale out platform, on a maintaining consistency from provisioning to retirement.

Ultimately, being “hybrid” really means embracing and supporting IT diversity while maintaining consistency. A hybrid cloud should support the organisations’ IT strategy, no matter if it evolves towards an IaaS or a PaaS approach, or if it just focuses on premises deployment rather than consuming a mix of private and public cloud services.

Why an open cloud?

Public cloud took off because it just works, and it just works because cloud providers innovated and continue to innovate the whole IT stack, from the infrastructure to the application. And they could innovate because of the possibilities offered by open source technologies.

Open source is not just about code transparency. More than anything, open source is about open collaboration. In mid-2014 the most brilliant minds in our era get together and work together to solve world-class problems that didn’t even exist a decade ago, and their platform of choice to innovate is open source.

Because of its open collaboration model, open source moved from being a mere replacement for proprietary technologies to being the platform of choice for innovation. Think about web scale companies like Facebook, Google, LinkedIn, Netflix, Yahoo, and hundreds more. In those IT environments, serving hundreds of millions of concurrent users, billions in some cases, the choice between open source and proprietary software is not even discussed. The former is the default option, the latter requires building a business case.

Enterprises in Egypt need the innovation coming out of open source software and its open collaboration model to remain competitive in their industry and against public cloud providers. At the same time, those enterprises need a reliable business partner to help that innovation fit their infrastructure and culture.

Alessandro Perilli is the general manager of Open Hybrid Cloud at Red Hat.

HP to invest over $1bn in open-source cloud computing