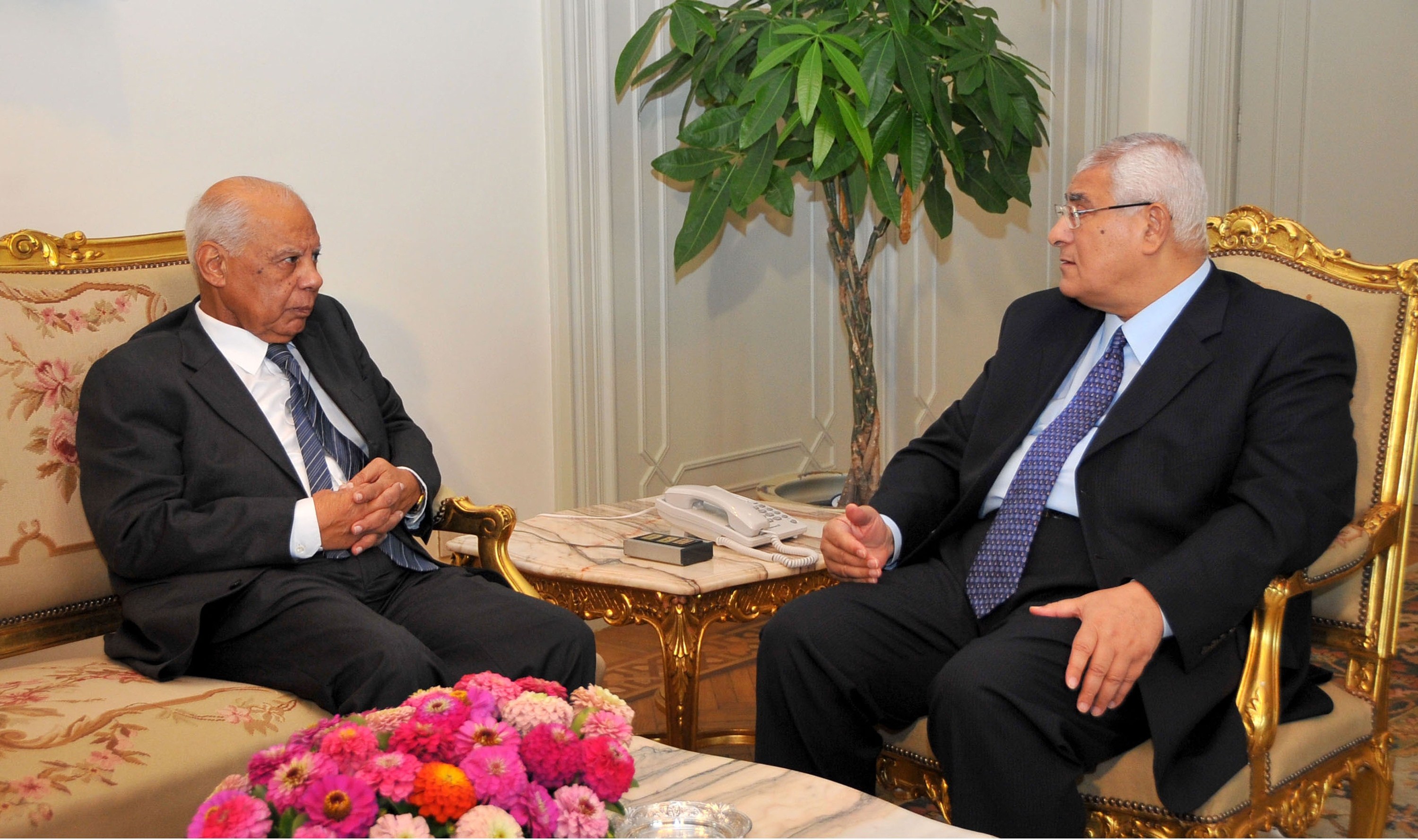 Disputes between two of the leading Palestinian political parties, Hamas and Fatah, have been escalating amid calls from Al-Mukhabarat, Egypt’s intelligence agency, for bilateral reconciliation and an initiative launched by President Abdel Fattah Al-Sisi to end ongoing dissidence.

Al-Mukhabarat extended an official invitation to both Hamas and Fatah to attend bilateral meetings in Cairo as a step to paving the way for a comprehensive reconciliation, according to several local media reports. Meanwhile, the secular Fatah and the Islamist Hamas are embroiled in a violent back-and-forth.

Hamas issued a statement on its official website Saturday, condemning the backlash against the movement’s leading figure, Mahmoud Al-Zahar. He had recently made some remarks about the late founder of Fatah, Yasser Arafat, saying that Arafat had “claimed” a victory against Israel.

Hamas further accused Fatah of being involved in concealing the perpetrators of Arafat’s murder. This hostile response shows that Fatah is not serious about reconciliation and aligns with Israeli policies, the statement read.

Following Al-Zahar’s statements, Fatah vowed to sue him. In a statement published on its official Facebook page, Fatah stated that it considers the ongoing support and defence by Hamas of its leader’s statements about Arafat as clear sign of hostility that the members have against Fatah.

Hamas has been the ruling authority in the Gaza Strip since 2007, when it won the parliamentary elections, defeating the then ruling Fatah party.