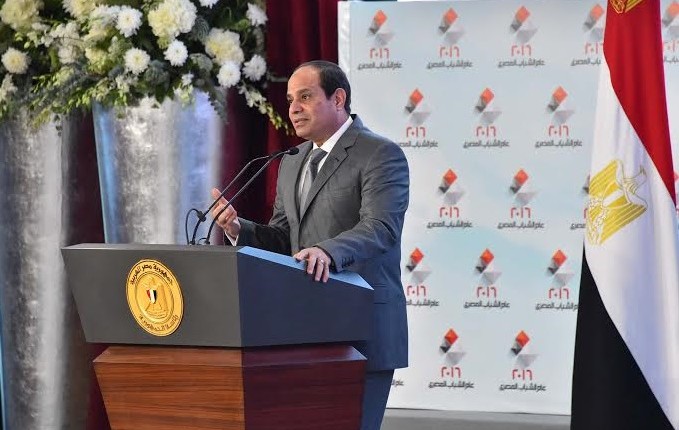 President Abdel Fattah Al-Sisi received on Monday accreditation papers for new 10 ambassadors to Egypt, which did not include the newly appointed Italian ambassador.

A new Italian ambassador to Egypt was appointed by the Italian government earlier in May following the summoning of former ambassador Maurizio Massari to Rome.

The new ambassador Giampaolo Cantini, appointed on 10 May, was described by the Italian prime minister Matteo Renzi as an “expert” on North Africa.

Italy recalled Massari from Egypt one day following the meetings held in Rome between the Italian and Egyptian investigative teams over the murder of the Italian PhD student Giulio Regeni.