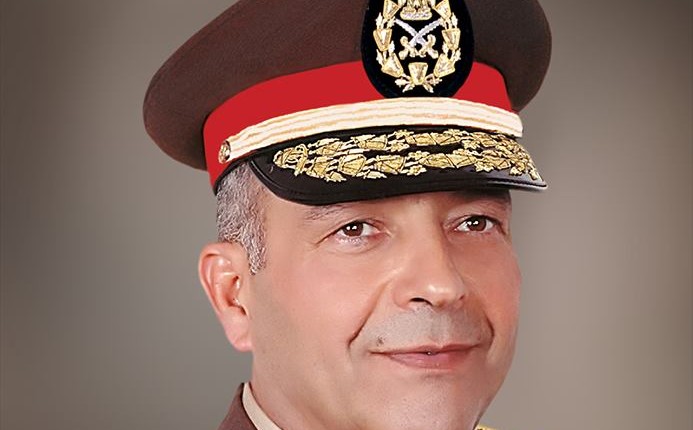 The Egyptian Armed Forces chief of staff Mahmoud Hegazy arrived in New York on Sunday for an official visit.

Hegazy’s visit to the US is in response to an invitation by the US army chairperson of the Joint Chiefs of Staff Joseph Dunford, according to an army statement.

The discussions between Hegazy, and the delegation accompanying him, with their US counterparts are expected to include recent regional security developments and the restructuring efforts of the Multinational Force and Observers (MFO) mission in Sinai.

The US said last month: “there is a modernisation, or restructuring, effort that is going to take place with regards to the Multinational Force and Observers in the Sinai.”

Statements from both the US state and defence departments came on the back of reports that the US administration is willing to replace hundreds of personnel in its MFO contingent with a remote monitoring system.

The Egyptian, US, and Israeli governments are believed to have begun official discussions concerning the structure and functionality of the US contingent of the MFO in Sinai, following recent militant attacks in Sinai in recent months.