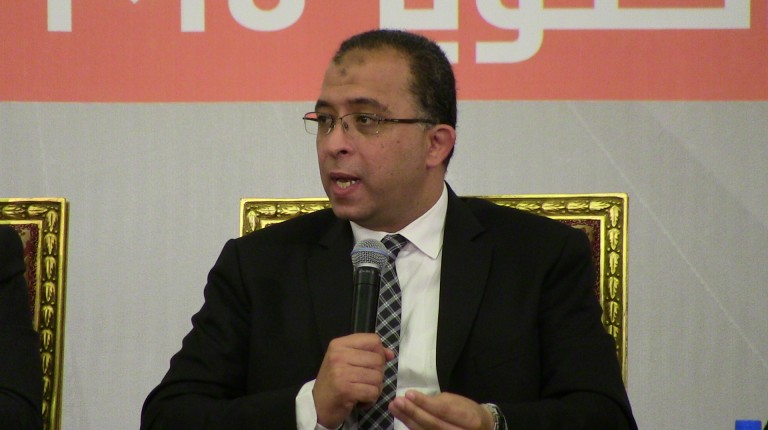 In the framework of Egypt’s aims to renovate and develop its various economic sectors, with a focus on reviving tourism, implementation of its ambitious Egypt Vision 2030 has begun, said Minister of Planning Ashraf El-Araby to parliament on Sunday

El-Araby said the target is to implement a market-oriented, competitive, diverse, and private-led economy. To tackle the challenges negatively affecting the Egyptian economy, a new reform strategy will be adopted, new laws issued, and investment regulations simplified. These moves will have a positive impact on improving the business environment.

The projected goals go hand in hand with the draft budget for fiscal year (FY) 2016/17, which was announced Sunday. EGP 107bn will be allocated to government investment in order to increase Egypt’s GDP by 5.2% in FY 2016/2017.

Consequently, the government aims to renovate the energy sector by maximising the use of domestic energy sources, both conventional and renewable. Eight new power plants will be constructed, producing 20 GW as well as 3.3 GW of renewable energy projects.

The Central Bank of Egypt’s initiative encouraging banks to fund small- and medium-sized enterprises (SMEs) will be one means necessary for achieving the targeted outcome. This initiative also requires that banks reform the laws and regulations for SMEs and allocate 20% of their loans portfolio to these projects.

Efforts are underway to finalise the 1.5m-acre land reclamation project, which goes in hand with reconditioning of the existing factories, while constructing new industrial zones all over Egypt. Seven new technologically specialised investment zones are also being constructed.

Egypt aims to attract 10 million visitors in an effort to reinvigorate the tourism sector by using a new marketing strategy to reposition Egypt as a major touristic destination.

The minister added that the completion of 16 new highways will reduce the cost of transportation and goods, as well as attracting investments and improving infrastructure and safety.