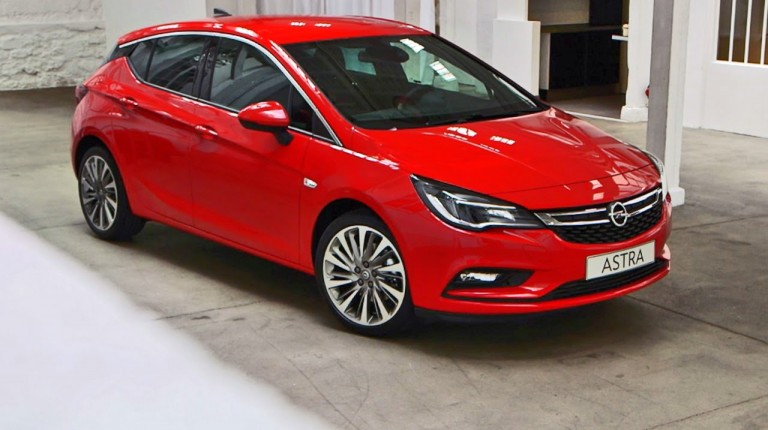 Opel Astra successfully kept its lead among cars of European origin during the first quarter of 2016, with recorded sales of 1,122 units worth EGP 252m.

Kia Sportage, manufactured in Slovakia, came in second with sales of 245 units at a total value of EGP 166m, followed by Peugeot 301 in third with 658 units at EGP 85m.

Opel Astra has seized the top ranking position among European-origin cars in January and February with sales of 626 units valued at EGP 134m.