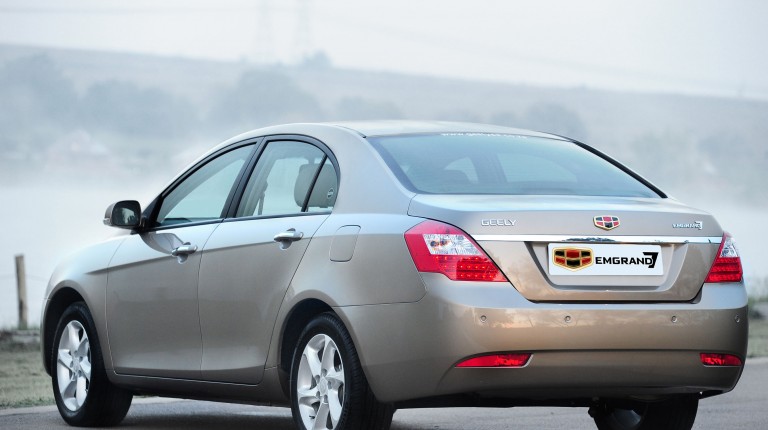 Geely Emgrand 7 kept its top ranking among Chinese cars during the first quarter of 2016. The carmaker sold 1,225 cars worth EGP 124m. Chery Tiggo came in second with sales of 562 units valued at EGP 82m.

Chery Envy followed in third with sales of 379 cars with a value of EGP 35m, followed by Brilliance V5 in fourth place with registered sales of 12 cars at a total value of EGP 2.2m. Geely Pandino came in fifth, after selling three cars at EGP 299,000.

Geely Emgrand 7 has topped sales ranking among Chinese models over January and February with sales of 997 vehicles worth EGP 92.7m. Brilliance V5 had jumped to second place—as Chery failed to record any sales—with 13 units sold at EGP 2m.

Geely Pandino came in third with sales of three cars at a total of EGP 245,000 in January and none in February.