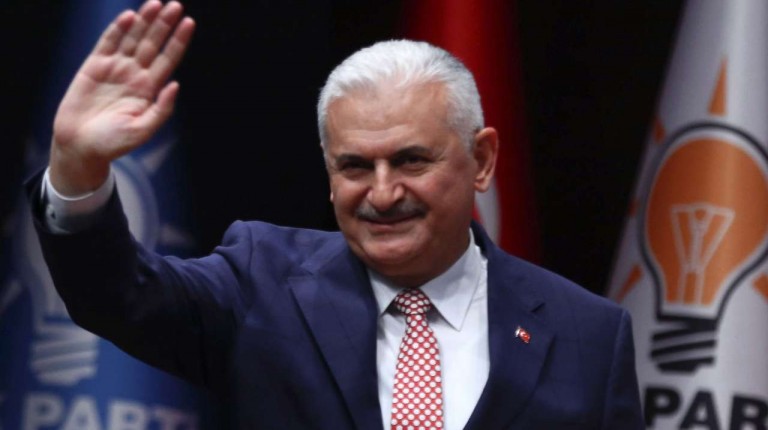 One day after his election as the new Turkish prime minister, former transportation minister Binali Yildirim said Sunday that Turkey needs a new constitution, and one of his cabinet missions is to change the current institution to impose a presidential regime.

During the ministerial meeting of the Justice and Development party (AK), Yildirim, who is one of the party’s founders, was elected as the new head of the party and as the new Turkish prime minister.

Ahmet Davutoğlu, who served as prime minister since August 2014, recently resigned, leaving the position open and up for grabs. Despite achieving a landslide victory in parliamentary elections last November, Davutoğlu gave a farewell speech last week. “It is not my wish, but it is a necessity,” he said.

Turkish president Receb Erdoğan has spoken several times about the need for a presidential regime in Turkey that will focus all power into his hands as president.

Yildirim also said that he will finish the formation of his new cabinet as soon as possible.

The party needs 330 members to vote for the constitution to change, but his party only has 317 at the moment. This means that the new constitution needs to be accepted by other opposition parties in order for it to come into power.

The AK party recently passed a new law that allows for immunity to be stripped from current members of parliament. The move could be used to accuse some members of the Peoples’ Democratic Party (HDP) of being involved with the banned Kurdistan Workers’ Party (PKK).

Emre Caliskan, a Turkish PhD candidate in International Relations at the University of Oxford, previously told Daily News Egypt that changing the constitution is perhaps Erdoğan’s toughest issue. “Davutoğlu’s decision to step down as prime minter can be interpreted as the consequence of Erdoğan exerting his aspiration to change the Turkish constitution,” Caliskan said. “Erdoğan is without a doubt Turkey’s most powerful politician, however, the real question is whether his power is strong enough to change the constitution.”