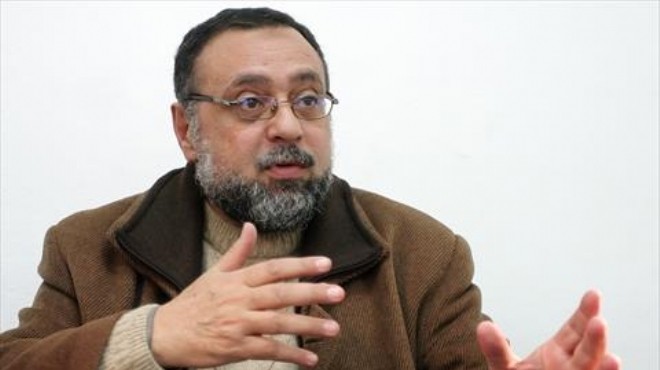 The Giza Appeal Court on Tuesday postponed the verdict on Magdy Hussien, head of the Istiqlal party and editor-in-chief of Al-Shaab newspaper, on his eight year sentence in prison on charges of spreading extremist ideas and false news to 7 June.

Hussien was acquitted last week on charges of inciting violence and planning to topple the regime, along with nine other leading members of the Anti-Coup Alliance (ACA).

The Istiqlal Party was ordered to be dissolved by a Cairo court in 2014. The party has been a vital player in the Islamist pro-Morsi ACA, acting as a strong vocal opponent to the current government and to President Abdel Fattah Al-Sisi.

Almost all Islamist parties, with the exception of the Al-Nour Party, came under the umbrella of the ACA to support ousted president Mohamed Morsi.