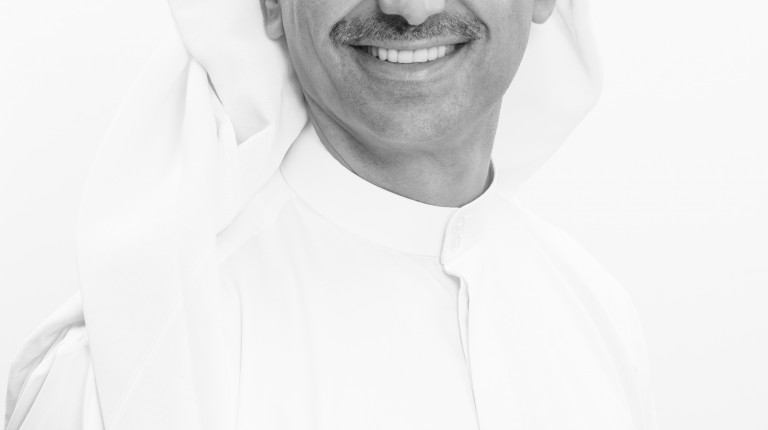 According to Zaghloul, the trial period will last for several weeks, the goal of which is to establish a final vision for the solution to be used for the public Wi-Fi.

The Egyptian scientist held a meeting with Tunisia’s ministers of development and communications at the end of March. During the meeting, they agreed to conduct a trial phase on an area of 4 sqkm.

The public Wi-Fi network will rely on new advanced technology routers that feed themselves wireless internet, so that the service is not compromised if any of them encounter a failure, allowing more coverage at a lower cost.

Should the pilot be successful, the project will expand in cooperation with Tunisie Telecom.

The company WI LAN, founded by Zaghloul, produces the aforementioned router devices. IPLmedia owns the exclusive rights to distribute these devices. Each router can cover an area of 2km and connect to the other router as a bridge, giving it an extra 2km. The cost of each device ranges between $1,200 and $1,400, making this solution both cheaper and more effective in building public internet networks.