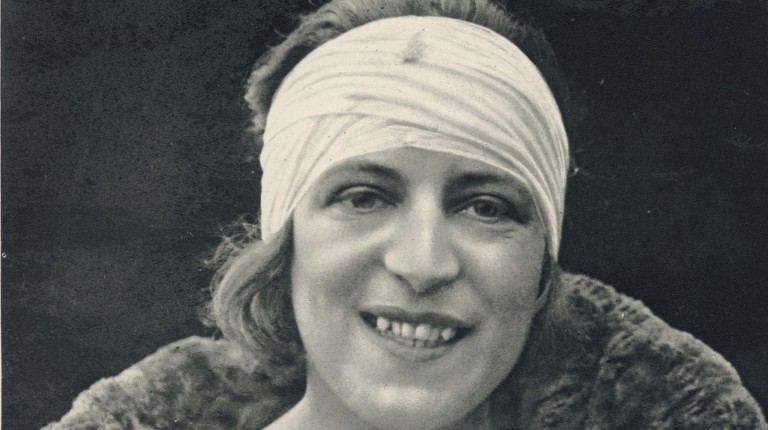 If Suzanne Lenglen, a French tennis player who remains an icon in the sport, were alive today she would have marked her 117th birthday.

Despite suffering from an illness as a child, Lenglen began her tennis career in 1910. In less than five years, she became the youngest champion in the sport.

Nicknamed by the French press as “La Divine” (“The Divine”), Lenglen is not only considered the first female tennis star, she is also one of the first female sports figures to have gained international fame.

Her victories achieved in the Grand Slam tennis tournaments, including the French Open (also known as Roland Garros) and at Wimbledon, are numerous.

Lenglen also soared to victory in the Olympics, which assisted in gaining her international recognition for her talent. In the 1920 Summer Olympics, held in the Belgium city of Antwerp, she won the women singles’ gold medal. The silver and bronze medals went to the UK’s Dorothy Holman and Kitty McKane Godfree, respectively.

Her victories at the 1920 Olympics included winning the mixed doubles’ gold medal, along with France’s Max Decugis. The silver medal went to the UK duo of McKane and Max Woosnam, while the bronze went for the Czechoslovakia duo of Milada Skrbková and Ladislav Žemla.

Also at the 1920 Summer Olympics, Lenglen and her compatriot Élisabeth d’Ayen won the women doubles’ bronze medal. The silver medal went to the UK duo of Winifred Beamish and Holman, while the champion duo that won the gold medal was the UK duo of McKane and Winifred McNair.