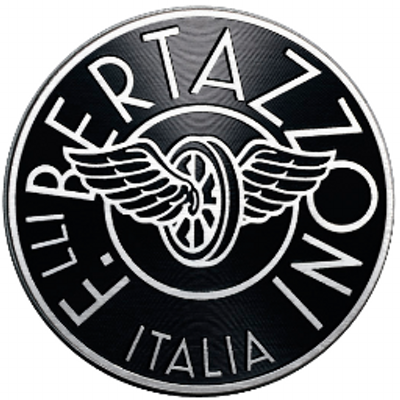 Bertazzoni Italia decided to contribute €55m in new investments to build a factory to produce the latest global technology home appliances, according to Minister of Industry and Foreign Trade Tarek Qabil.

The minister said the new factory’s construction will begin in August of next year and provides nearly 1,000 direct jobs.  50% of its production will be allocated for exporting to all markets, especially those associated with Egypt through free trade area (FTA) agreements, such as Africa, Europe, and the Middle East.

Bertazzoni Italia Chairperson of the Board Paulo Bertazzoni noted that the Egyptian market is one of the most promising markets in the world for the company.

Bertazzoni pointed out that the company seeks Egypt to be the fulcrum for the export of their products to different markets and in particular the African market.