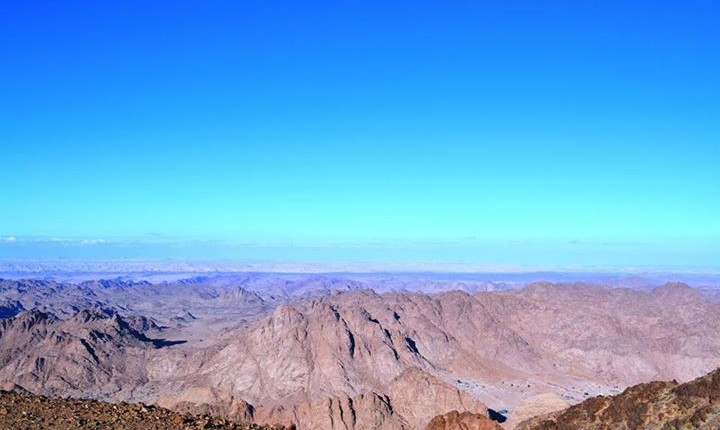 The Nuweiba-Taba Investors Association on Saturday launched the largest conference in the area to attract international and domestic tourism to the region.

Chairman of the Nuweiba-Taba Investors Association Samy Soliman said in a press release on Thursday that the region will be a main gate to attract international tourism to Egypt, adding that this will strengthen the foundations of peace and prove that Egypt is safe and put it back on the world tourism map.

Soliman said the conference will be the most important tourism promotion event in Sinai. It will be held under the patronage and in presence of the Governor of South Sinai Major General Khaled Fouda.

Chairman of the Tourism Activation Authority Sami Mahmoud and Chairman of the Sinai Development Authority Shawki Rashwan will also attend the conference, along with leaders of relevant ministries and security agencies, in addition to all investors in the region and the elders of the tribes of the region.

Soliman noted that he will hold a meeting this afternoon with Yahya Rashid, the minister of tourism, to coordinate the conference and solve all outstanding issues facing investors in the region. He pointed out that the conference will support steps taken by President Abdel Fattah AlSisi towards peace in the Middle East, starting with Taba and Nuweiba.

The conference will highlight tourist attractions in the region, including the Monastery of St. Catherine, Mount Moses, and the Citadel. Moreover, it aims to restore tourism to the place, being one of the most important gates to Egypt with 70 kilometers of beaches.