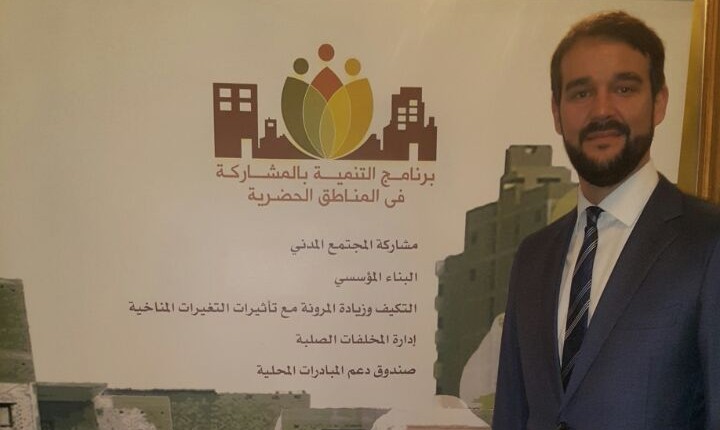 A total of €1.1bn in EU grants was allocated to Egypt to be distributed over several areas of development. The EU delegation to Egypt will discuss the action plan with the Egyptian government and the donors during the period from 2017 to 2020 to determine the targeted projects.

The size of the grants provided by the EU to Egypt amount to roughly €100m a year for development, head of the Social and Human Development Section of the EU delegation to Egypt Sébastian Trenner said.

This financing is expected to increase in the coming years, especially after implementation of new development projects has begun in Egyptian governorates. The first stages of previous projects have been completed and their results will be evaluated.

According to Trenner, the most important areas of the EU’s programme in Egypt are developing informal housing areas, improving the standard of living by supporting infrastructure, and implementing small- and medium-sized enterprises (SMEs).

The EU has partnered with the German International Cooperation Agency (GIZ) (Deutsche Gesellschaft für Internationale Zusammenarbeit) for the development programme and signed a direct financing contract worth €6.65m to develop a number of informal housing areas in Cairo, Giza, and Qalyubia.

The EU earlier provided €6m to finance the first phase of the project carried out in nine informal housing areas to be added to the support given to non-governmental organisations (NGOs) and residents of those areas.

In the first phase, €20m was provided in financing for developing slums, and another €20m in the second phase through direct finance to the projects implemented in the provinces.

The contracts are signed with the provinces include Ain Shams, Ezbet Al-Nasr, and Al-Matariya in Cairo; and Dahab Island homes, Al-Warraq, and Boulaq Al-Dakrour in Giza; and Qalyub, and Shubra Al-Kheima in Al-Qaliubiya.

The contract signed a few days ago is worth roughly €6.65m besides a government contribution of €740,000, Trenner said.

The development programme has completed the first phase of projects in the three provinces and the results are being evaluated. The second phase of the project will be completed during 2018 in coordination with the Ministry of Housing.

Negotiations are currently underway for a new grant from the GIZ worth €26m to improve the quality of living for people in informal housing areas, Trenner said.