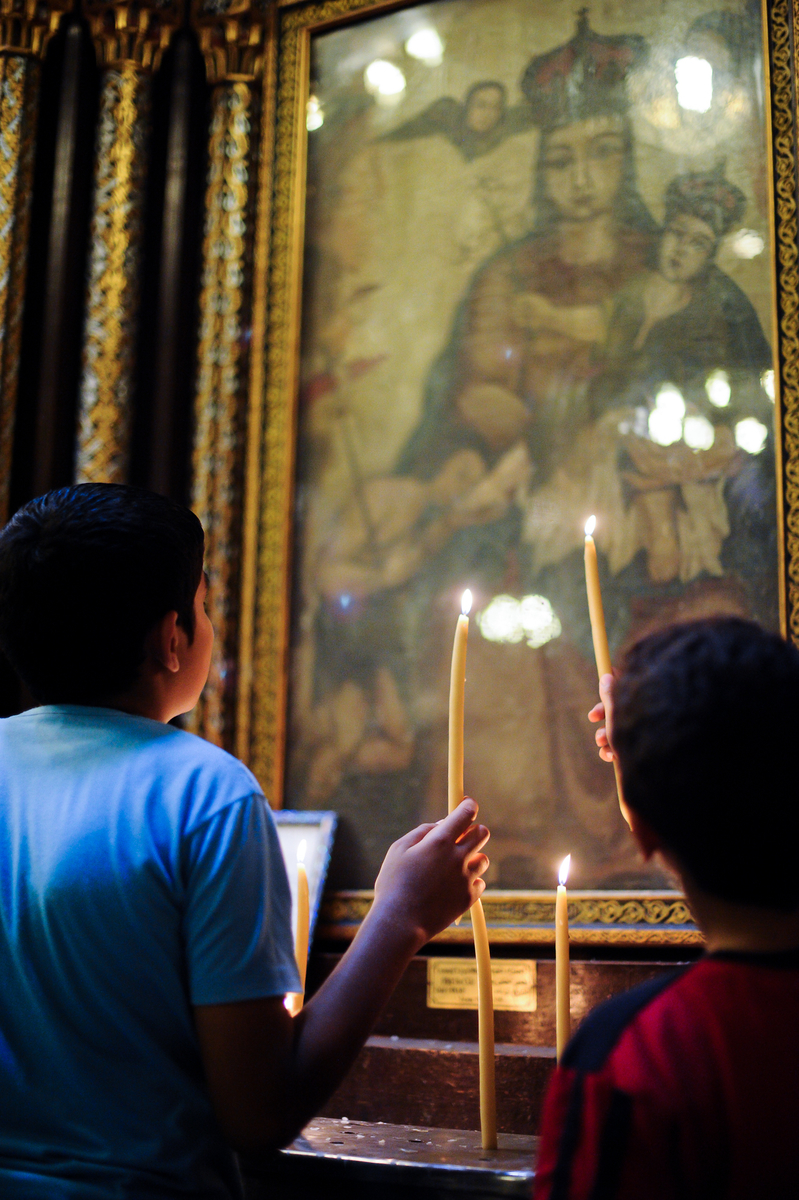 The prosecution released on Sunday five defendants on EGP 1,000 bail who were involved in the last week’s sectarian strife in Minya, according to the state-run newspaper Akhbar Al-Youm.

“We cannot comment on the judicial verdicts issued by the prosecution. The five released persons may be innocent,” Archbishop Makarius of Minya told Daily News Egypt on Sunday.

Thirteen people have been arrested since Wednesday as police intensify efforts to locate the perpetrators. The Ministry of Interior previously said in a statement that the prosecution ordered the detention of the suspects and ordered the arrest of another four.

The archbishop asserted that the issue is not sectarian strife as rumoured, but rather it is related to the application of law on any violation committed by any citizen, whether Muslim or Christian.

Regarding ending the issue by holding reconciliation sessions, Archbishop Makarius explained that participating in such sessions without the enforcement of the law is meaningless. The matter should first be tackled through the application of the law.

“Pope Tawadros II of Alexandria told me that if this problem cannot be resolved though the law, then we must become involved in the reconciliation sessions,” he continued.

Over the past few days, several Muslim religious officials have been mobilising to solve the conflict in what is known as extra-judicial community justice meetings, which includes old figures from the different sects, whereby a truce or peace is reached. The act is usually attended by governmental authorities and security personnel.

The presidency has the same stance as the church in this matter. The law must be applied first and the perpetrators of the assault against the elderly woman must stand trial, the archbishop clarified.

Following the incident, President Abdel Fattah Al-Sisi instructed the respective authorities to hold accountable those who are responsible for the assaults, vandalism, and arson.

Three ministers met with the archbishop on Saturday and asserted that the government is keen to first settle the incident through the judiciary system and with the application of the law.

Last week, the Coptic Orthodox Church issued a statement revealing the details of an incident in Minya, characterised as sectarian strife. The incident gained the attention of the church after the victims came forward to complain to church officials about what happened.

Soaad Thabet, 70, was forced out of her home by an angry mob last week, and was then dragged into the street, beaten, and stripped, according to a statement by the archbishop.

The incident began when a rumour about an alleged affair between Thabet’s son, Ashraf, and a Muslim woman sparked tensions in Al-Karam village in Minya, leading to threats against Ashraf who subsequently left the village.

Thabet and her husband filed a report to the local police on Thursday over the threats to their son and the family. One day later, a group estimated at 300 people looted and torched at least seven homes belonging to Coptic families, according to the archbishop’s statement.