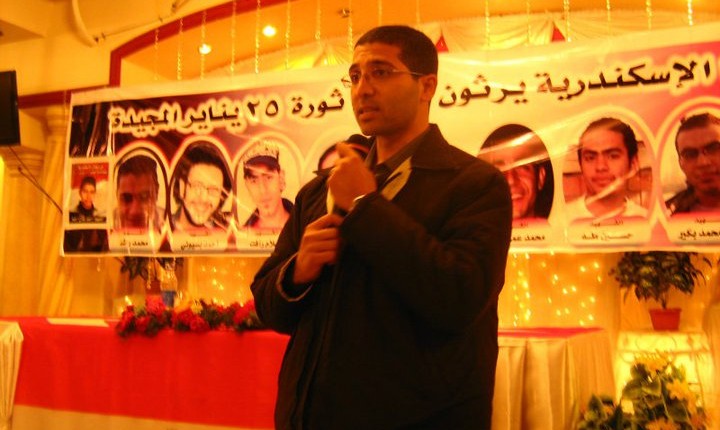 MP Haitham El-Hariri criticised Saturday the Minister of Higher Education over a question that was included in university exams in Alexandria, which established that the Red Sea islands of Tiran and Sanafir are Saudi territory, an issue still widely debated in Egypt.

“Tiran and Sanafir belong to Egypt, according to Article 151 of the Constitution, until a referendum is held among the public over who has sovereignty,” El-Hariri posted to his Facebook page.

The MP published an alleged copy of the final exam paper for academic year 2015/2016 for students at the Alexandria University’s Faculty of Education, on the subject of Arab geography.

The exam question was as follows: “explain and analyse the following geographical phenomena, illustrating your answer with maps when possible: The bridge connecting Egypt and Saudi Arabia, passing through the Saudi islands of Tiran and Sanafir, is a strategic and economic development for Egypt and Saudi Arabia.”

Confusingly, the bridge has not yet been constructed and parliament has not given its final say on the sovereignty of the islands.

El-Hariri further referred to Article 151 of the Constitution, which stipulates that the president can conclude and ratify treaties upon approval from the House of Representatives. The article adds that voters must be called for a referendum on treaties related to making peace and alliances, in addition to those related to sovereignty rights.

The issue regards a maritime border agreement signed in April between President Abdel Fattah Al-Sisi and Saudi King Salman bin Abdulaziz Al-Saud re-establishing maritime zones in the Red Sea between Egypt and Saudi Arabia, therefore demarcating the islands which has been under Egyptian sovereignty to Saudi Arabia

The agreement had sparked political controversy inside Egypt and led to two series of protests on 15 and 25 April resulting in the imprisonment of dozens of young people and making the topic a red-line for the Egyptian state, while political opponents accused the president of “selling off” the islands in exchange for Saudi-funded projects in Egypt.