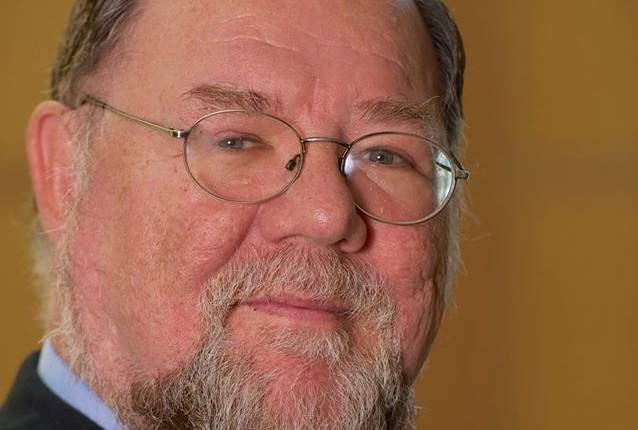 Some decades ago, Bill Gates of Microsoft, during a visit to Georgetown University, pronounced that there was no need for his company to have a Washington office. Oh ye of little faith—today the firm has “seen the light” and supports a major operation in Washington, D.C.

In order to learn we must understand the context in which change occurs. Social and economic policies and their changes are no longer backroom discussions of experts but are now subject to highly public and visible discussions around the world.

Here are some key changes: from ignorance, we have entered into the stage of too much information and restraints. Big data use inspires but also threatens privacy and choices.   Government influence is coming back with a vengeance. After decades of encouraging more open markets, even liberal trading nations and trade-supporting politicians within them now aim to restrict imports, trying to protect home industries without considering any repercussions from abroad.

Terminology has shifted. For decades, the “most favoured nation” (MFN) designation in international trade negotiations had been interpreted by laypersons, incorrectly, as special preferential treatment which led to opposition, complaints, and demonstrations. Now governments simply use the term “normal trade relations” (NTR) and the controversy has ended. Definitions that shape our understanding of core issues such as fairness, market gaps, and dumping are being changed or re-defined leading to new realities.

Nowadays, security, and religion are held in possibly higher esteem by society at large than economics and business. Those who neglect holistic perspectives and argue based on business principles alone may increasingly find themselves on the losing side. Self-sufficient, societally supportive, and leading is how many business executives see themselves but their activities are only one slice of a sphere formed by a score of other components integral to society.

Within the business discipline its traditional key pillars such as risk, competition, profit, and ownership are being re-defined. Compare the population born immediately after World War II with millennials on the dimension of risk—where current leaders may willingly exercise a vabanque strategy for “the cause” of market and product developments while millennials would not even be willing to consider such approaches in light of possible repercussions by firms, customers, and governments. A winner takes all competitive plan begins to give way to a strategy based on global collaboration. The acceptance of profit as the ultimate outcome of business internationally has increasingly suffered from public complaints about unequal income distribution. New leaders appear to re-value the societal contribution of individuals through philosophy, thermodynamics, poetry, or song. Views of ownership may clash between society in general and what has been called “excess beneficiaries”. A restructuring of valuations may dramatically affect the choices of new generations. Just think about the implications for business schools in an era of shared services and products marketed short term through pop-up stores, ownership may become a drag rather than a source of individual monopoly benefits. Traditional economic signals may serve much less when precise real time information is available on apps online.

In light of the magnitude and simultaneity of current shifts, it seems unlikely that all these pillars are just being nudged, to be repositioned later. It appears to be a continuous and substantial reconfiguration of key business disciplines such as international business, marketing, management, and finance and supply chains.

We are only a brief constant in a world of change, and, just like gravity, we need change to keep us securely on our environment. The challenge of change has been encapsulated well by three aphorisms. One is by former US secretary of defence Donald Rumsfeld: “There are known knowns, which are things we know that we know. There are known unknowns; that is to say, there are things that we now know we don’t know. But there are also unknown unknowns; these are things of which we do not know that we don’t know.”

A second one is by Georg von Frundsberg, the victor of the 1513 battle of Creazzo who coined the phrase “Viel Feind, viel Ehr” which means: “many foes, much honour”. Internationalists have the opportunity to develop a playing field that is transparent, fair, and benevolent to citizens at large. Such work will give rise to the honours and heroes of tomorrow.

And then the third, by the philosopher Ludwig von Wittgenstein: “If you are not part of the discussion you are like a boxer who never goes into the ring.” In order to be a player it is important to be in the ring.

Michael R. Czinkota is a professor of international business and marketing at Georgetown University’s McDonough School of Business in Washington D.C.  His book, International Marketing (with I. Ronkainen), is in its 10th edition with Cengage.

The new world of export controls