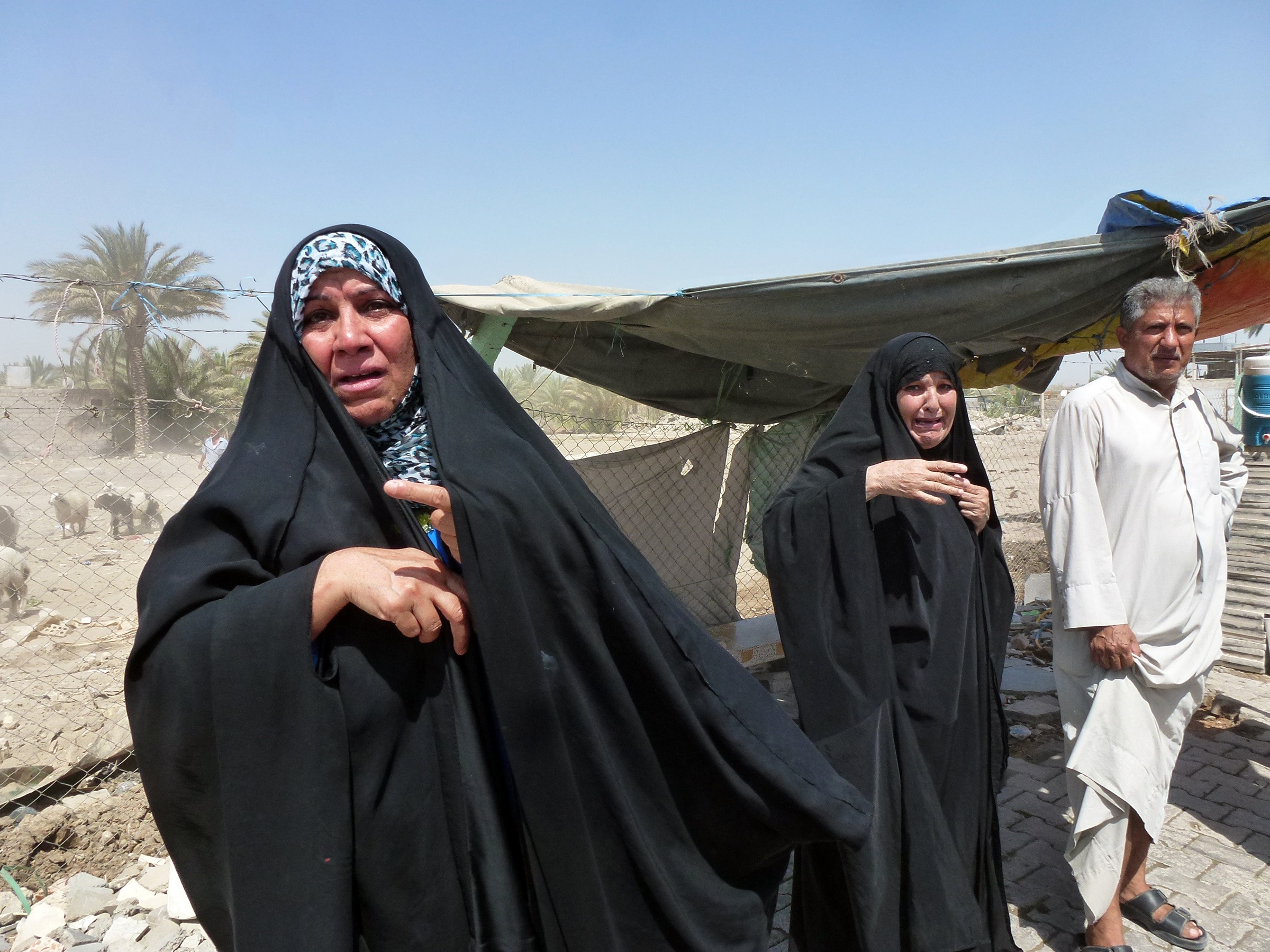 The Iraqi army broke through the southern borders of the city of Falluja on Monday under air cover from an international coalition to retake the city from the Islamic State (IS).

The Iraqi forces, which includes Shia troops, began its operation to reclaim the besieged city— located 50 km west of Baghdad—on 23 May.

An army statement said troops entered from the southern part of the city, and “kept moving forward”.

The Shia troops controlled the village of Al-Saklawiya in northern Falluja with support from the air force.

Lieutenant General Abdelwahab al-Saadi, the commander of the operation, said: “Iraqi forces entered Fallujah under air cover from the international coalition, the Iraqi air force and army aviation, and supported by artillery and tanks.”

“Counter-terrorism service (CTS) forces, the Anbar (provincial) police and the Iraqi army, at around 4.00am, started moving into Falluja from three directions,” he said, adding that IS members are still resisting.

The battle puts 50,000 inhabitants of the city under risk.

Falluja is the second largest city under IS-control following Mousel.

Al Abadi launched this operation after a series of bomb attacks in the capital Baghdad killed 150, the worst series of attacks in 2016.

The battle of Falluja is expected to be difficult for the Iraqi army; however, IS has grown weaker in recent months.

Terror in Baghdad: ‘They just want to spread fear’