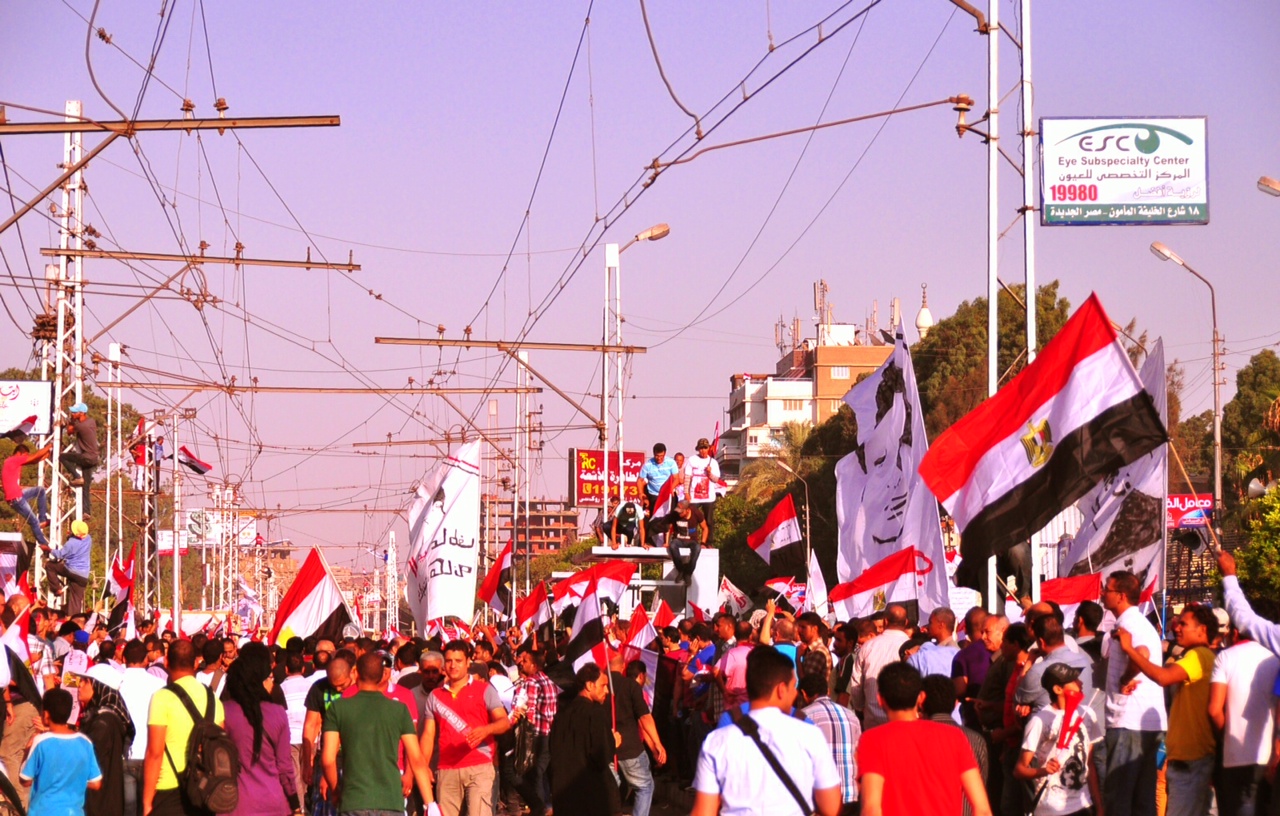 Representatives from almost 30 countries and organizations are due to meet in Paris to discuss a new Arab-Israeli peace push. However, the conference has purposefully left out Israeli and Palestinian delegates.
In light of the Syrian civil war and the ongoing refugee crisis, the conflict between Israelis and Palestinians has been largely pushed into the background in recent months. But the conference in Paris opening on Friday will aim to begin a new peace initiative between the two conflict parties.

Envoys from some 28 countries and organizations were invited to Paris on the request of France, with the aim of discussing how Israel and Palestine can be brought back to the negotiating table. Among the representatives were US Secretary of State John Kerry, UN Secretary General Ban Ki-moon and EU Foreign Policy Chief Federica Mogherini.

“Right now if we put Palestinians and Israelis around a table, it is highly likely the discussion will last less than a few minutes,” one French diplomat said.

Those close to the talks say the fresh negotiations will focus on the 2002 Saudi peace initiative, under which Arab leaders said they would recognize the state of Israel in exchange for an Israeli withdrawal from territories occupied since 1967, and the creation of a Palestinian state.

The proposal was largely ignored by Israel at the time, but Prime Minister Benjamin Netanyahu made a positive reference to it on Monday, saying it “includes positive elements that can help revive constructive negotiations with the Palestinians.”

The key goal of Friday’s meeting, however, is to hold a peace conference between Palestinians and Israelis in the fall of this year.

The head of Israel’s foreign ministry said ahead of Friday’s conference that France’s bid to revive Israel-Palestinian peace talks was doomed to failure, comparing it to the 1916 colonial move to redraw Middle Eastern boundaries after the collapse of the Ottoman Empire.

“It was at the apex of the era of colonialism in our area,” Dore Gold said. “This effort utterly failed then and will completely fail today.”

“The only way to get a stable regional arrangement that will allow us to create real peace in the Middle East is if the parties of the region come to understandings between themselves,” he said.

President Netanyahu also criticized the French Initiative, arguing that “the way to peace is via direct negotiations without preconditions between the sides.”

“If the nations meeting in Paris this week really want to advance peace, they should join me in calling on Abu Mazen to come to direct negotiations of this kind,” he said, using a familiar name for Palestinian president Mahmoud Abbas. So far, however, such talks between Palestinians and Israelis have always broken down.

Representatives are meeting in Paris one day after a Palestinian woman in the north of the occupied West Bank attempted to attack an Israeli soldier with a knife.

Military spokesman Peter Lerner said on Twitter that checkpoint guards near the town of Tulkarem opened fire and shot the attacker.

For months, Israeli and Palestinian territories have been shaken by waves of violence, killing 206 Palestinians, 28 Israelis and four foreigners. The majority of Palestinians killed were either suspected or proven assassins.