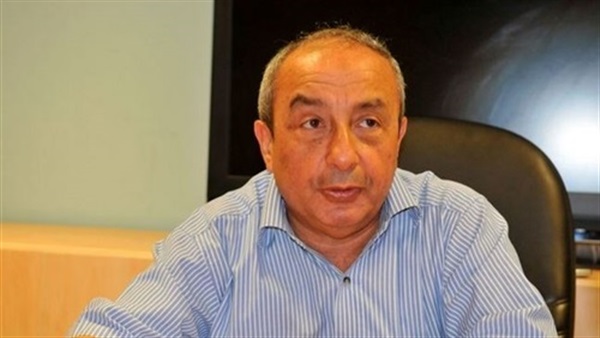 The Sharqiya prosecution renewed Saturday the detention of the governorate’s Secretary General of the Engineers Syndicate Fathy Abdel Latif for 15 days pending investigations over charges of spreading false news and attempting to overthrow the regime.

Abdel Latif was arrested on 24 April without an arrest warrant.

Lawyers following Abdel Latif’s case told Daily News Egypt that the accusations are only based on reports by the National Security apparatus. The lawyers, who refused to give their names due to security precautions, said: “these reports are often filed by the police and presented by the prosecution as evidence.”

The habit of depending on reports by the National Security apparatus have been criticised by human rights activists who describe the Egyptian judiciary as “biased and politicised”.

The 25 April protests, coinciding with Sinai Liberation Day, objected to the transfer of Tiran and Sanafir islands’ sovereignty to Saudi Arabia—part of a maritime demarcation agreement signed during Saudi King Salman bin Abdulaziz Al-Saud’s visit to Cairo in April.

Security raids carried out by police forces began days before the protest.

Abdel Latif’s arrest and detention was met with criticism from the Engineers Syndicate, which called on security forces to release him. It added in a statement published after the incident, that “we don’t approve of these oppressive measures towards any civilian, and we hold the police responsible for the safety of Abdel Latif”.

The Engineers Syndicate told Daily News Egypt that they are following up on the case and demand the release of their member, as “this will create more tensions between society and security forces”.

The labour community and leaders announced their solidarity with Abdel Latif, while highlighting his efforts to serve civil society and his ambition to fight corruption.

Abdel Latif ran for the Egyptian parliamentary elections in early 2016.

Several activists, students, and politicians are still in detention for charges related to spreading false information, mainly about the maritime demarcation of the Red Sea Islands.