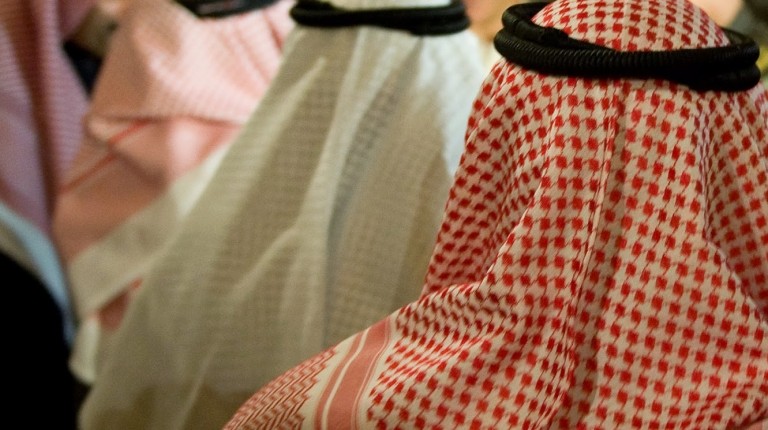 The Hurghada Prosecution on Thursday to released a Saudi national on bail pending investigations after a police report accused him of sexually assaulting a young girl inside a hotel room in Red Sea resort city.

The prosecution began investigating the incident after the victim’s father filed a report accusing the Saudi man of sexually assaulting his 10-year-old daughter. The defendant was arrested but denied the incident, state-run Al-Ahram reported.

The prosecution received a police report that supports the claims of the victim’s family before it decided to release him on EGP 3,000 bail.