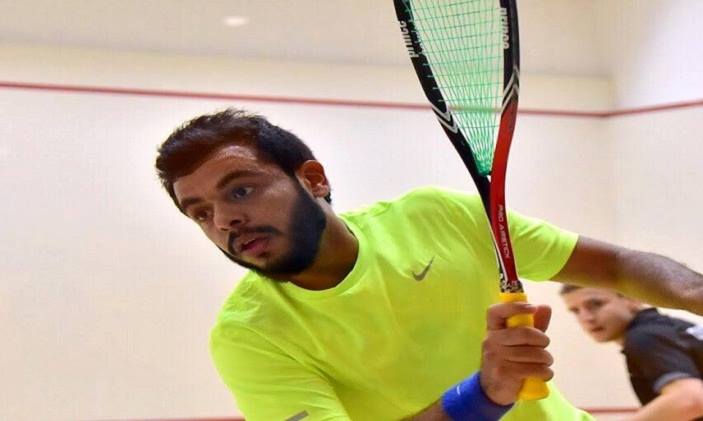 The tournament was held in Tanta and concluded its events two days ago. The prize money for the winner was $10,000.

Europe also had its share as Swiss, Luca Wilhelmi, was among the players participating.

Professional Squash Association’s world ranking for September 2016, with Ramy Ashour jumping from the 12th place in August to fifth place in September

Finally complete, Germany can’t wait for the start of Euro 2016