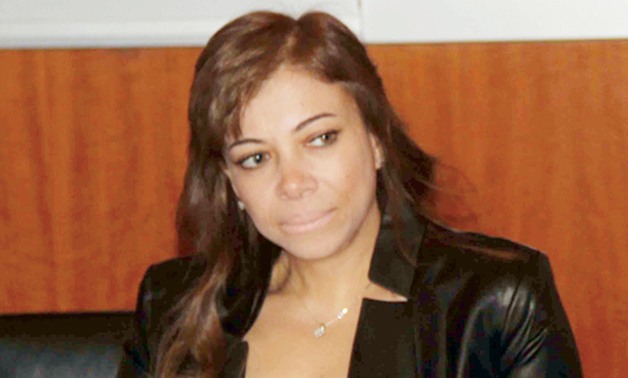 The government lowered its investment forecast for the private sector in the next fiscal year (FY) to EGP 292bn down from EGP 360bn.

The government’s economic plan for FY 2016/2017 shows that it aims to implement university investments, public and private, of EGP 531bn, compared to EGP 408bn expected this fiscal year.

Khorshid said that she is determined to reform the investment climate through a series of legislative reforms, notably introducing amendments to the Unified Investment Law issued in March 2015, as well as issuing a law for bankruptcy and liquidation, which will accelerate investors’ exit from the market.

Among the proposals to be presented to parliament to reform the system is the return of private free zones in which 222 projects operate, generating annual dollar revenues for the state exceeding $150m, according to Khorshid.

The government counts on the private sector implementing 55% of investments (EGP 292.1bn) compared with 45% to the government sector, including government bodies, economic authorities and public business sector, of about EGP 238.9bn.

Before he left office, former minister of investment Ashraf Salman said that the private sector implemented investments of EGP 336bn during FY 2014/2015, equivalent to 70.5% of total investments targeted by the government, which contributed to achieving a growth rate of 4.2%.

Salman had said that the government sought private sector contributions of 75%, giving the government 25%. The forecast aimed at a growth rate of 5.5% at the time.

According to government sources, the state raised its investment target for next fiscal year up to EGP 238.9bn, versus EGP 60bn this year. The increase of EGP 170bn brought the government’s proportion closer to that of the private sector.

The sources added that the government allocates large investments to the sectors of health, social development, education, scientific research, infrastructure, and transport. Moreover, the state aims to restructure the public business sector to increase investments.

Amr Adly, a non-resident scholar at the Carnegie Middle East Centre, said that the investment situation in Egypt suffered a sharp fall during the past five years.

Adly said that the level of investment in Egypt remains low. He noted that they represent only 14% of the total GDP, while in 2010, they approached 20%. He pointed out that investment levels in East Asian countries go up to 40% of the GDP.