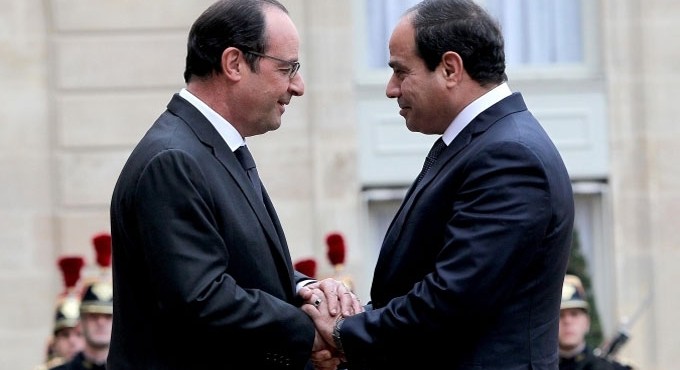 President Abdel Fattah Al-Sisi expressed Egypt’s need for a “deeper” cooperation with France in a meeting with Defence Minister Sedki Sobhi after the latter’s recent visit to France.

During the meeting, the president put an emphasis on the importance of cooperating with France in all areas. Sobhi presented to the president the results of his visit in which Egypt received the new Mistral-class warship delivered from France that will be operational as soon as it enters Egyptian regional waters.

The defence minister also updated Al-Sisi on the efforts made by the Armed Forces in securing land and maritime borders.

Egypt, under Al-Sisi’s administration, enjoys a fruitful relationship with its French counterpart. In 2015, Egypt signed a military agreement with France which includes a €5.2bn agreement to buy 24 high-tech French Rafale jet-fighters and a FREMM frigate. These are to be delivered in different phases.

The latest delivery was one of two Mistral-class warships with the second is expected to be delivered in September.