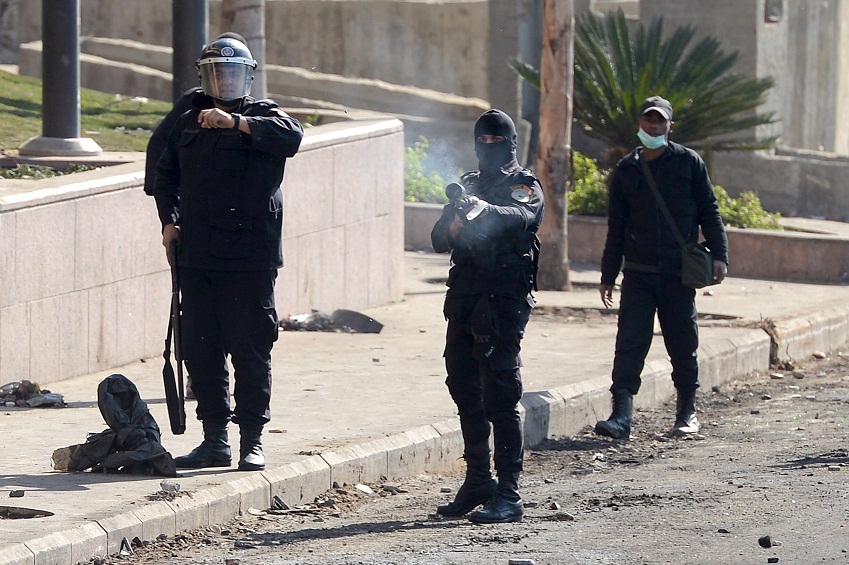 A police officer suspected of killing a civilian after a violent dispute erupted between two families in Dar Al-Salam was released by the prosecution  on Thursday.

The police officer denied the accusations, which included killing Hesham Hassan, 24, and injuring four others by his own gun. He said that he was not part of the dispute and that the killing took place after he left the scene.

An initial forensic report for Hassan states that the he died from a gunshot wound to the chest.

Human rights lawyer Karim Abdelrady told Daily News Egypt that the dispute was between the Hendy and Abosaree families and that the deceased intervened to break up the fight between them.

Abdelrady claimed that the family of the victim and many witnesses believe that a police officer named Haitham Khalaf, who lives in a building owned by the Hendy family, haphazardly opened fire from the building to dispel the two families’ clash.

Opinion: Guns are only part of the problem