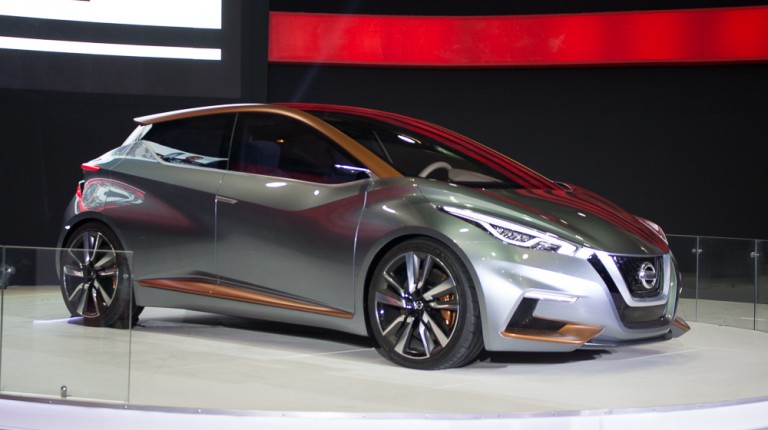 The Khalifa district prosecution decided on Sunday to summon kiosk owners so that they may testify as part of the investigation into the cause behind a mass fire in Cairo that broke on Wednesday.

The fire damaged at least 20 kiosks in the Friday local market located in the Cairo neighbourhood of Sayeda Aisha. The fire extended to an area nearly 300 metres long and 150 metres wide. While preliminary investigations claim the fire was most likely ignited by a cigarette, the prosecution continues to examine the losses caused by the fire.

This comes nearly a month after another mass fire destroyed a hotel in Attaba near another famous local market. The fire spread through dozens of shops and kiosks belonging to street vendors. Three were killed and 91 people injured in the blaze.

The cause of the fire remains unknown. Daily News Egypt visited the location of the Attaba fire shortly after it took place. Eyewitnesses explained that they only recalled the fourth building on the hotel’s left side catching fire all of a sudden, giving way to suspicion over the fire’s source at the hotel and how it could have reached the other buildings.

This mass fire was part of a string of other fires that have been reported in recent weeks in multiple locations across Egypt.

On Sunday, a fire erupted at a warehouse belonging to paint factory in the industrial zone of New Damietta. Two people were injured and no casualties were reported.

Meanwhile, another fire erupted in a local market section in Gharbeya governorate. No injuries were reported.

In Pictures: Fire breaks out in old Cairo neighbourhood of Al-Khalifa