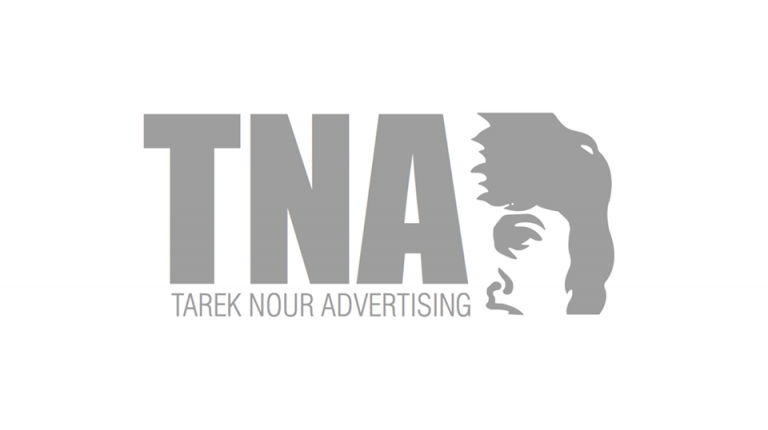 Tarek Nour Communications has won a 3-year contract worth EGP 40 million to hold a public awareness campaign for the rationing of electricity, beating seven other advertising companies.

A source at the Ministry of Electricity said this campaign will be financed by the Central Bank of Egypt (CBE). It will include advertisements on the radio, TV,  and in the streets, in the form of audio-visual and print media. The campaign will last three years and aims to spread the culture of electricity rationing among Egypt’s citizens.

The source, who spoke on condition of anonymity, told Daily News Egypt that the ministry chose Tarek Nour after studying the offers of seven other advertising agencies, including ProMedia and Media Line.

The source pointed out that this campaign aims to reduce electricity consumption in homes by 20 percent over the next three years. He added that Egyptians are in favour of this move as the national grid’s capacity is incapable of fulfilling the needs of its clients, adding that the reduction of electricity consumption has become in favour of citizens themselves because the national electricity grid’s capability outweighs the needs of the citizens.

The rationing of electricity will also benefit the state by reducing the amount of fuel used to generate electricity, according to the source. Currently, the state spends billions of Egyptian pounds that could be directed toward other sectors.