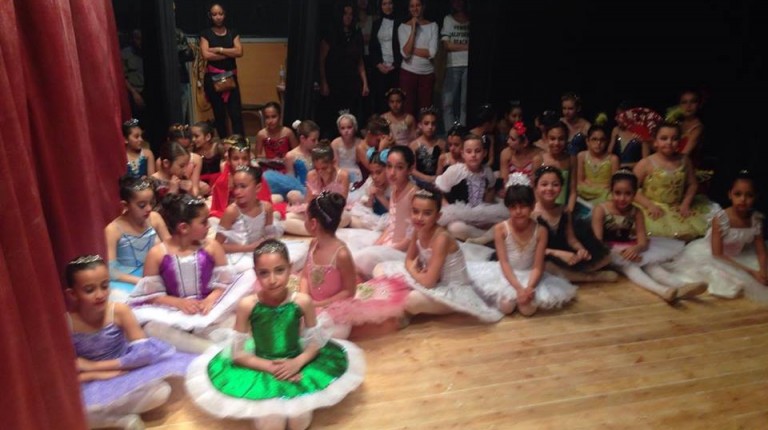 Each year, critics and TV audiences spend the holy month discussing and dissecting the endless shower of drama series and every year the same broad topics attract the highest number of negative comments. No matter how diverse the stories are they always manage to agree on the explicit showcasing of drug abuse, discrimination, violent content, and sexism.

After producing more than 70 drama series for 2015, this year Egypt’s drama series producers and TV channels put together only 26 series. Despite this still relatively large number and the fact that many life-long stars are back at the helm of drama productions, the first showing of this season’s series showed that a clear pattern had emerged for 2016.

Out of the 26 scripts, a majority of series depict stereotypical portrayals of women. Many script writers have decided to put their heroines in a standard role, where she suffers from a diversion of mental illness or abnormal behaviour.

The well-established actress Youssra has a resume full of iconic films and drama series. This year the actress raised the anticipation of her appearance high by announcing that she will be performing in a role that differs from her regular victimised character. Nonetheless, Fouk Mostawa El-Shobohat (Out of the Realm of Suspicion) marks the actress’ first act as a mentally disturbed life coach, who has both a mother and a sister that suffer from different mental illnesses.

Walking the same line, Nelly Karim keeps acting in the stories of forgotten women. This year her character in Sokout Hour (Free Fall) suffers from a severe mental illness that leads her into an asylum. Laila Elewy takes the part a tad further with hallucinations, having previously been held in a mental-health facility. The respectable lawyer in Heya wa Da Vinci (Her and Da Vinci) is notorious for her instability.

On the contrary, Ghada Abd El-Razek seems to be heading in the opposite direction with her liberated and independent character in El-Khanka (The Prison Cell). The series narrates a true story that occurred in a well-known Egyptian school, where a teacher was accused of harassing one of her male students. The drama production starts by showcasing the main character’s non-traditional lifestyle and attractive appearance.

The other series showing this Ramadan do not offer a clear direction for their lead female characters or do not have any substantial female characters on the front line. It appears this year has not accomplished a great deal in portraying non-stereotypical characters that do something other than spotlighting women who are emotionally and mentally fragile.

Ramadan in El-Hussein: a long-standing tradition