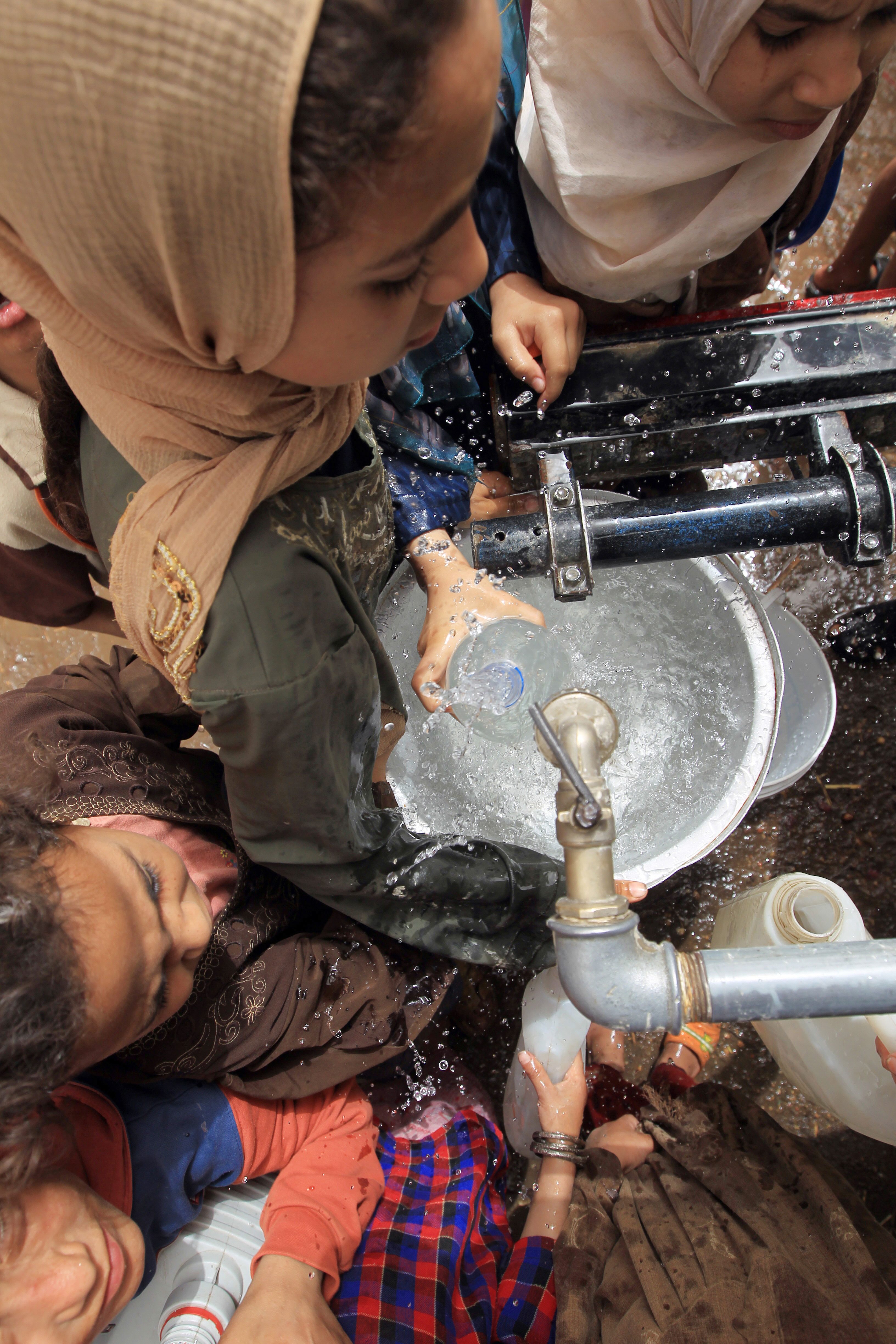 Parliament announced it will look into 67 requests for information, 12 inquiries and two calls for discourse launched against the housing, planning and local administration ministers for the deterioration of water and sanitation networks across Egypt.

MP Atef Abdel Gawad said the requests for information will be reviewed  on Monday to confront those responsible for the collapse of the water network in various regions throughout the country.

Abdel Gawad added that the drinking water issue has recently been exacerbated  despite the construction of several sanitation plants because the networks have not been repaired accordingly. As a result, an increase in financial allocations will be required in the draft budget for the next fiscal year.

According to parliamentary sources, Housing Minister Mostafa Madbouly called upon parliament’s Housing Committee to support his efforts in developing drinking water pipelines in the coming fiscal year. These new pipelines would cost the state EGP 2bn. Additionally, the ministry plans to link the water networks of 900 villages across the nation.

“The Housing Committee did not discuss these provisions, as they referred to the Local Administration Committee,” the sources added.

Meanwhile, in a report sent to the Planning and Budget Committee, the Housing Committee asked the Ministry of Finance to increase sewage allocations by EGP 7 billion, increasing the ministry’s total budget to EGP 18 billion in the upcoming fiscal year.

Opting for credibility over leniency, EU presses for deficit sanctions