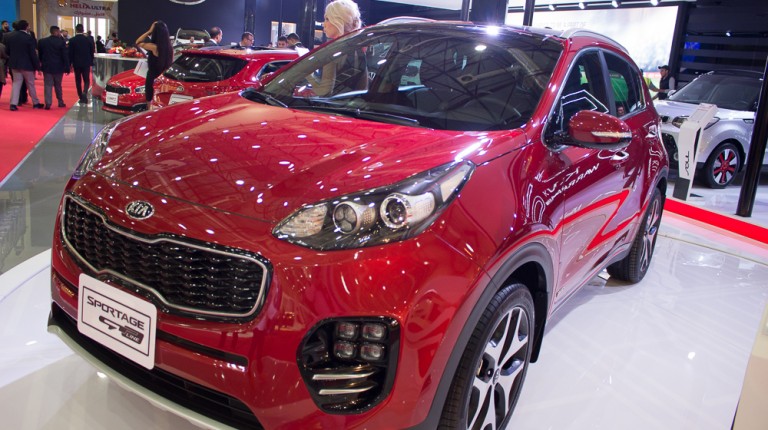 Opel Astra maintained its top spot on the European car market for sales between January and April, by selling 1,431 vehicles with a total value of EGP 343.4m.