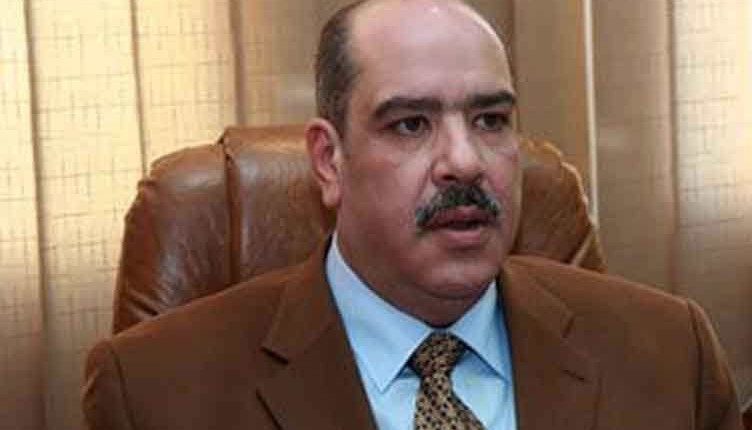 Parliament approved on Sunday Hisham Badawy as the new Central Auditing Organisation (CAO) head with a majority of 329 votes.

President Abdel Fattah Al-Sisi recommended Badawy as the new head to parliament members. Badawy has been the acting head of CAO after the arbitrary expulsion of the former head, Hisham Geneina, in March.

Badawy has held previous leadership positions, among them a senior prosecutor at the supreme state security prosecution.

Geneina, who was expelled without prior parliamentary notice according to a presidential decree that granted Al-Sisi the right to expel heads of auditing agencies, was referred to misdemeanour court earlier in June and is currently facing charges of making false allegations on corruption.

He claimed the value of money lost due to state corruption was an estimated EGP 600bn in 2015.

The prosecution claimed that Geneina’s statements were harmful to the economy and disrupt public order. The prosecution also ordered for the media gag on investigations to continue.