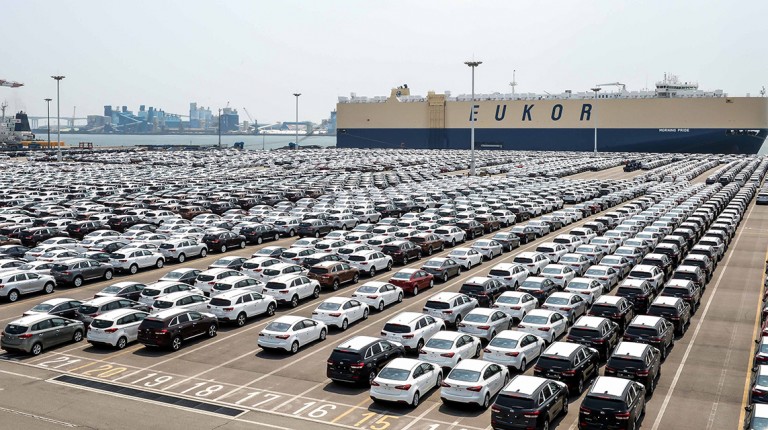 Car sales fell by 29.3% over the first four months of 2016 in a year-on-year (y-o-y) comparison after a slight improvement.

The Automotive Marketing Information Council (AMIC) issued a report stating that the market traded 66,400 units between January and the end of April compared to 93,900 units in the same period of 2015.

The report cited that passenger car sales fell by 22%, recording 11,500 units sold in April compared to 14,800 sold during the same period last year.

AMIC’s report indicated that Chevrolet was the top-selling brand, acquiring approximately 20.9% of all sales between January and April. Hyundai came in second with 19.5% of sales.

Nissan placed third, recording a market share of 13.1%. Toyota came in fourth with 5.8%, followed by Mitsubishi and Suzuki with 4.9% and 4.8%, respectively.

Alaa El-Saba, chairperson of El-Saba Automotive and member of the Cairo Chamber of Commerce, told Daily News Egypt that the Egyptian automotive market is seeing its worst period yet, which is the result of the ongoing foreign currency crisis.

El-Saba said he believes market sales will continue to be driven down and are expected to reach as low as a 50% decline throughout the year, compared to 2015. He pointed out that sales have already dropped by 30% during the first quarter.

“Speeding up the adoption of a new automotive strategy,” he added.