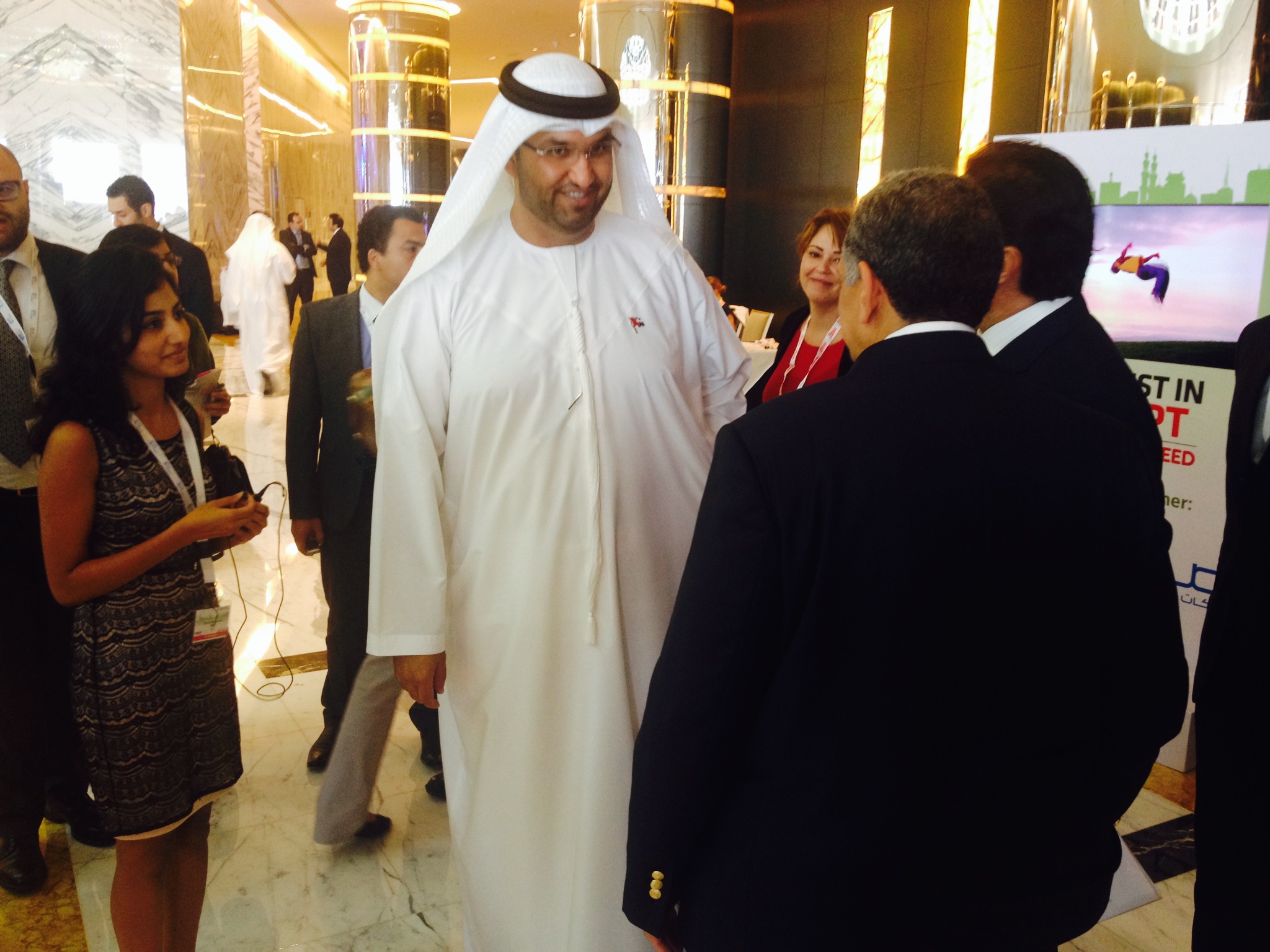 The National Authority for Remote Sensing and Space Sciences (NARSS) recently issued its final study that examines the possible environmental threats that may pose a danger to development in the Golden Triangle area.

According to the study, the region faces a number of potential threats, including earthquakes and mudslides. The geological record of the region shows that the region has recorded more than 44 earthquakes of different measures since 1990.

“This history of earthquakes could affect the safety of the roads, especially the ones that will be established within the framework of the project. This case threatens the life of citizens and the safety of buildings,” the study reported.

Furthermore, Al-Qusayr and Qena, two major cities in the Golden Triangle region, have a history of mudslides extending back more than 60 years.

“Qena governorate has 29 mudslides-prone areas, each with diferent degrees of severity. The most dangerous one is in Wadi Qena, which runs 350km and has a width of 30km. These areas can destroy roads, buildings, farmlands, and mining areas,” according to the study.

The study has suggested some methods for dealing with these challenges, such as establishing new maps that determine the dangerous zones depending on recent natural, climatic, and economic information, preparing field studies, and building new dams.

Single authority formed for Golden Triangle to cut down on bureaucracy