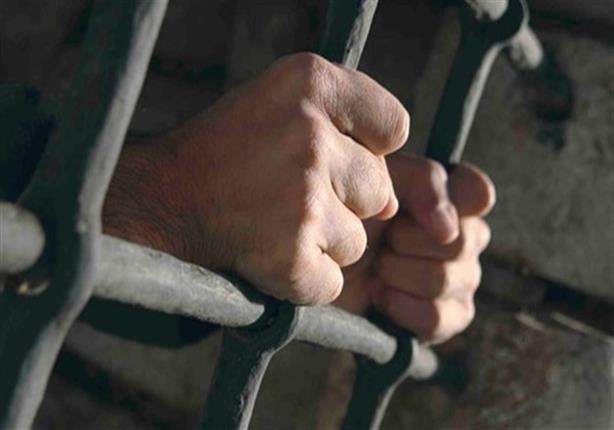 On Monday, the Egyptian Radio and Television Union (ERTU) published on its website a news story stating that that Sadek ordered the detention of Mohamed Aboul Hasab, head of a prosecution department at Al-Haram Prosecution Authority, accusing him of “plotting with a defendant to set fire to a room where exhibits were stored”.

On 27 May, state media reported that a “small fire” erupted in the building of Al-Haram Prosecution, located in nearby 6 of October City. The report said there were no injuries and the fire was put under control.

Since then, local media has publicised interesting details regarding the fire, despite not naming all sources. On 28 May, the website Masrawy published an article in which it said, “Initial investigation results supervised by 6 of October City prosecutor Mohamed Youssry revealed that two security guards on duty had been absent during the fire, suggesting a criminal motive and not a short circuit cause.”

The article added that the fire “turned all documents in the storage room into ashes”. On 1 June, more than one website published the news of the detention of the two guards.