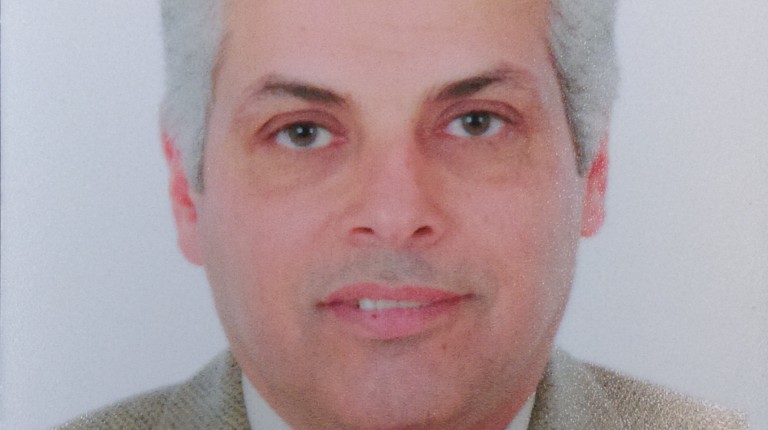 In 2013, the government announced that it had formed a committee to implement the Golden Triangle development project. However, since that time no real steps have been taken towards the implementation of the project.

The project was listed as one of the most important projects to revive Egypt’s economy, so when Abdel Fattah Al-Sisi was appointed as president, he instructed the government to reform the committee and to take all the required procedures towards implementation.

The project seeks to establish a new industrial capital city by constructing a global, touristic, mining, economic, commercial, and industrial centre. It will also create a logistic and economic centre north-west of Safaga, which will operate mining activities to make use of the Eastern Desert’s Golden Triangle. This area extends from Edfu, south of Qena, in the Nile Valley to Marsa Alam on the Red Sea coast and Safaga in the north.

Daily News Egypt had a meeting with the head of the technical committee for developing the Golden Triangle zone, Galal Soliman. He discussed some of the recent steps taken in the project and some serious challenges that could threaten its implementation.

How far along is the project’s progress?

The Italian company Dapolonia recently finished the project’s proposal, which was sent to the cabinet and the Ministry of Industry to finalise it as a step towards implementation.

What does the proposal present?

This proposal is a technical study to introduce an overall vision of the real investment opportunities that will be established depending on the mineral sources of the region and other industries that invest in agricultural and other related sectors. This proposal plots out the next 30 years, which are divided into six phases of five years each.

What will the first phase focus on?

This phase will take the first steps in agricultural development through the development of a number of plants that will be beneficial to the region due to the level of water scarcity. The first phase will also re-develop old tourism sites so that they can once again become attractive destinations.

How will administration for the project function?

According to the technical studies, an independent economic entity will be established to manage the project under the name, the Economic Authority for Developing the Golden Triangle. This comes within the framework of law No. 83/2002 that organises economic authorities. This authority will be responsible for issuing licences and permissions and will be the only authority that investors deal with, thus avoiding the problems of bureaucracy to save time and effort.

Is there a budget for implementing the first phase?

I cannot talk about a budget at this time, but the proposal prepared by Dapolonia cost $3.5m, which was funded by the Kuwait Fund for Arab Economic Development (KFAED).

What kind of investments will the project attract?

Tourism and agricultural development depends on local investments, but mining investments will depend on foreign companies specialised in exploration, as this field needs high quality tools and facilities.

The Egyptian Mineral Resources Authority (EMRA) controls mining activities all across Egypt. Is there any type of coordination for this project?

The EMRA is the only authority that has the right to invest in the mining resources in this region by holding tenders and auctions. The economic authority of the Golden Triangle will cooperate with EMRA to set priorities for the minerals that will be invested in during the first phase of the project.

When will Egypt begin to see the financial benefits of the project?

During the second phase of the project. The first earnings will be achieved 10 years after the project was first implemented, helping to revive the Egyptian economy.

According to Dapolonia’s studies, what are the main challenges for the project?

The most important challenge is the nature of the region, as it is in an earthquake zone and also susceptible to mud flows.

Additionally, the citizens there do not easily accept the idea of leaving the region and being relocated. There is another group of people called Al-Dahaba who used to steal the mining wealth in the region and obtain gold, silver, and Quartz illegally. They did this to avoid being taxed on their earnings; these people are very dangerous, they do not respect the law, and in many cases they resist the authorities using illegal weapons.

How can those responsible for the project deal with these serious challenges?

All these threats are under discussion in order to find the best solutions and procedures to deal with them. We create an idea for how to face these challenges otherwise we cannot entertain the idea of investments.