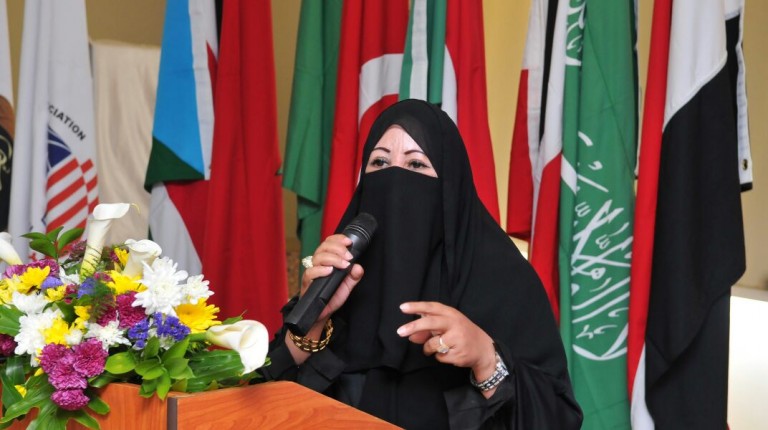 EFG Hermes announced today its successful acquisition of a 49% stake in European wind farms from EDP Renováveis S.A. (EDPR), one of the largest renewable energy companies based in Europe bringing total group assets under management (AUMs) to $3.6bn.

The €550m acquisition of an operational 664 MW portfolio comes amid a larger strategy of expansion in renewable energy overseen by EFG Hermes to access more than 1 GW of installed green energy in the coming years in conjunction with an expansionary growth strategy in the investment firms’ AUMs.

The project is financed predominantly by sovereign capital from the GCC and credit provided by five prominent European banks.

Proceeds from the selling of nearly two thirds of its stake in Credit Libanais are being funnelled into EFG Hermes’ long term growth strategy, which mainly seeks to increase its foreign liquidity in order to finance a number of projects in the region as well as ensure long term stability.

AUMs in the renewable portfolio are far more sophisticated after Vortex acquired a 49% share in EDPR France and began financing a wind farm in Jordan set to provide 25% of Jordan’s electricity needs by 2025.

EFG Hermes seeks to ensure its future growth both in the region and in the European and US markets, which enjoy a number of subsidies promoting renewable energy.

The investments abroad are also seen as a future launching board for the regions own budding renewable energy market, particularly Egypt which offers “key markets with great potential for growth and new capacity development”, added Moussa.

EFG Hermes announced its plan for future expansion by developing its AUMs in both the public and private sector in which they seek to ensure a steady stream of foreign liquidity amid a foreign currency crisis which has been an impediment to renewable industries in Egypt attempting to import new technologies and products.