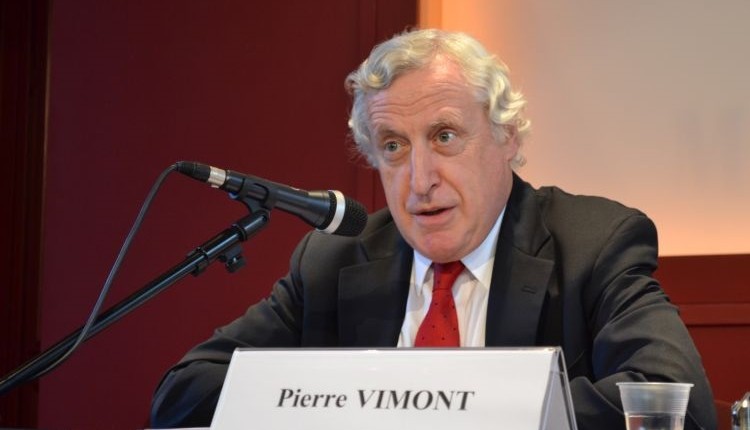 Vimont will hold meetings with Egyptian officials and with the Arab League Secretary General Nabil El-Araby over the Israeli-Palestinian peace process.

Earlier this year, the French government began efforts to host an international conference planned for this summer to restore peace talks between Palestinian and Israeli authorities. It also vowed to recognise a Palestinian state if peace talks fail.

France hosted a ministerial meeting earlier this month to discuss ways to revive the peace process, but efforts have failed so far as Israel has refused to participate in international, multi-sided negotiations saying that only direct negotiations with Palestinians can achieve peace.

Israeli prime minister Benyamin Netanyahu previously pointed at the possibility of discussing the Arab initiative for peace that was introduced in 2002 and includes diplomatic recognition of Israel by Arab countries in return for establishing a Palestinian state.

“We are willing to negotiate with Arab states’ revisions to that initiative so it reflects the dramatic changes in the region since 2002 but maintains the agreed goal of two states for two peoples,” he added.

However, he seemed to change his opinion recently as he said in a meeting inside his party that the Arab initiative for peace should be amended on the request of Israel, otherwise he cannot accept it as a base for negotiations with Palestinians.

The final statement of the Paris meeting warned of the current deadlock of the peace process that prevents the establishment of a Palestinian state and added that direct negotiations between the two sides should be based on international resolutions.

The Saudi minister of foreign affairs Adel Al-Jubair said the Arab initiative that was presented in 2002 still has all the elements for a comprehensive settlement.