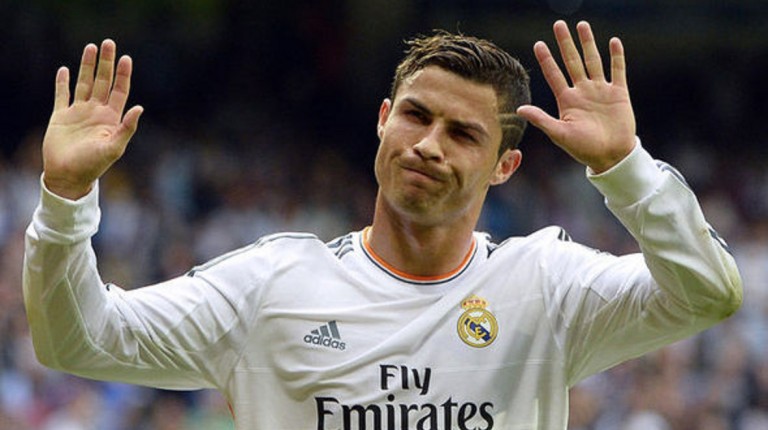 On14 June, Hungary played against Austria at Euro 2016, with Hungary winning the match 2-0.

The first goal was scored after 62 minutes by Hungarian player Adam Szalai.

During the match, Austrian player Aleksandar Dragovic was suspended after receiving two yellow cards, posing a challenge for the Austrian team.

On the same day, Portugal played against Iceland resulting in a 1-1 tie.

After 50 minutes, Iceland made the score equal thanks to a goal scored by Bjarnason.

Despite leading the match for a large part of it, Portugal could not regain their lead. The Icelandic players played good defence and actively charged Portugal’s goal in the second half.

Portuguese player Cristiano Ronaldo made on last attempt to change the match’s result in favour of his team with a free kick. The kick hit the wall of the Icelandic team, and the referee blew his whistle concluding the game.

Tears of pain to tears of joy for Ronaldo

Opinion: Iceland are everything England wish they could be

150 ‘highly-trained’ Russians came to cause trouble at Euro 2016, says prosecutor