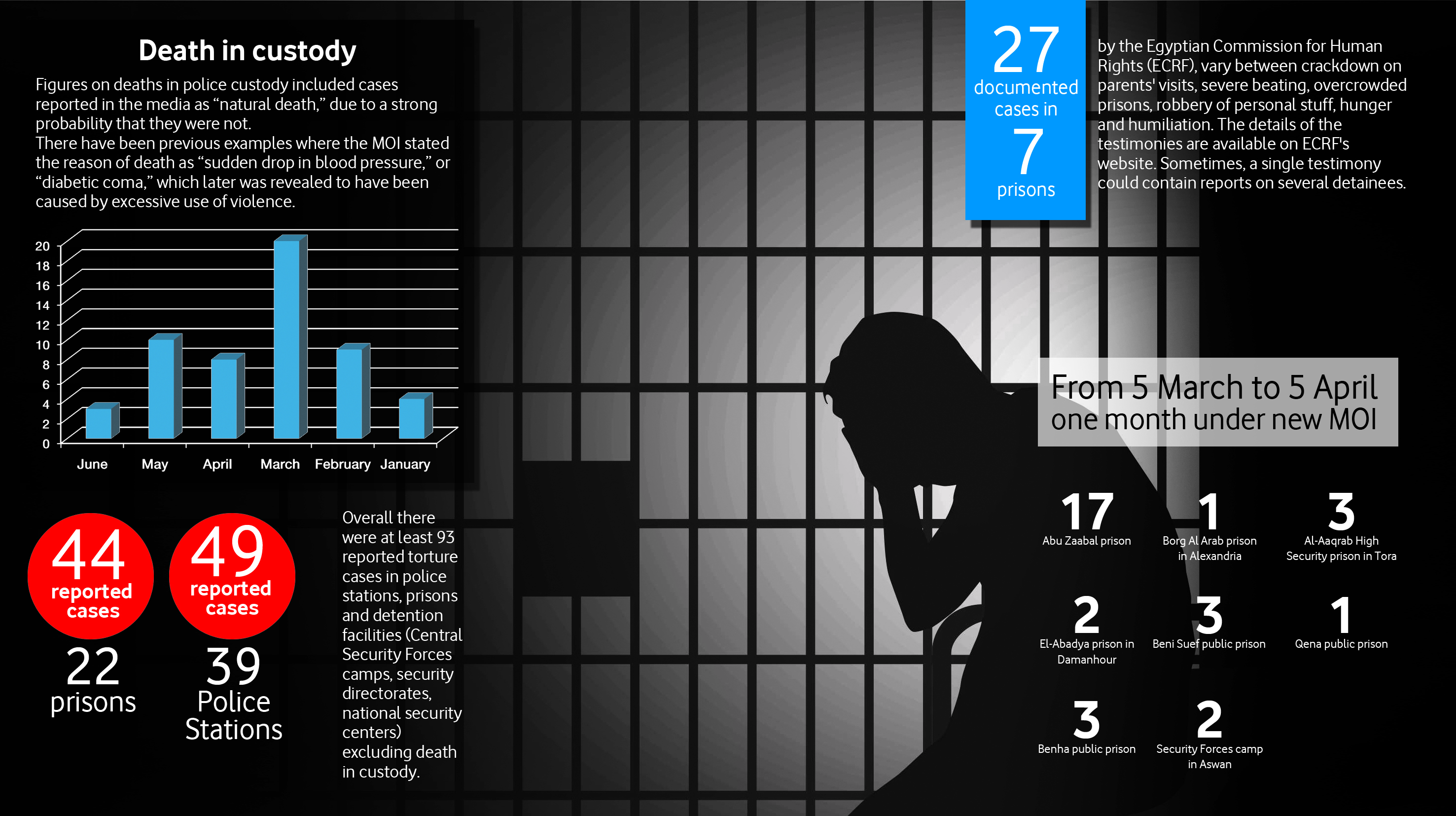 Twenty-eight human rights organisations sent a statement Thursday calling on authorities to drop charges against human rights lawyer Negad El-Borai and two other judges, who are facing charges of illicit political activity through an illegal organisation.

El-Borai has been summoned for investigations several times and accused of receiving illegal foreign funds for an outlaw organisation—in reference to the NGO he manages called United Group law firm (UG)—which according to investigation authorities produces incorrect information on the human rights situation in Egypt.

Judges Hesham Raouf and Assem Abd Al-Gabbar will also be questioned over “engaging in political activity” and “cooperating with an illegal organisation”, according to Thursday’s statement. Raouf was summoned for investigations scheduled for 18 June and Abdel Gabbar for 19 June.

“Charges are suspicious,” read the statement. The trio is believed to be prosecuted over proposing an anti-torture bill to the government and presidency. “Their proposal should have been returned with appreciation as it aims for the general benefit of society, instead of such prosecution,” the statement added.

The statement further considered the practice as an attempt to harass the trio for their defence of human rights. It was signed by NGOs, political parties, and the Freedoms Committee of the Press Syndicate.