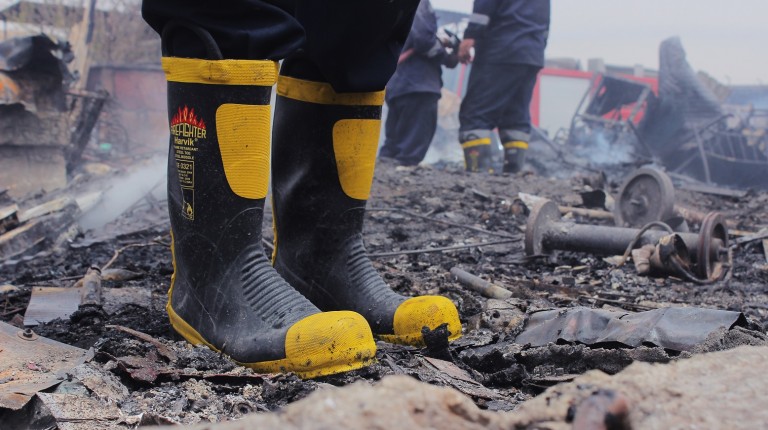 Two people were killed and 40 others were reportedly injured in a fire that broke out in Cairo’s Al-Darb Al-Ahmar district on Thursday morning.

A 60-year-old woman and a young man who works for a local café were the two people killed in the blaze, while the injuries included one of the firemen trying to extinguish the fire, state-run newspaper Al-Ahram reported.

The fire broke out on the roof of one of the buildings but soon extended to nine other nearby buildings in the area.

The building owner, where the fire initially started, was reportedly arrested. Civil service personnel and firemen are still investigating the cause of the fire.

This mass fire is part of a string of other fires that have been reported in recent weeks in multiple locations across Egypt.

Another mass fire in Cairo broke out last Wednesday, damaging at least 20 kiosks in the Friday local market located in the Cairo neighbourhood of Sayeda Aisha. This followed another mass fire that destroyed a hotel in Attaba near another famous local market, in which three people were killed and 91 were injured.

US and Russia discuss possibility of increased cooperation in Syria