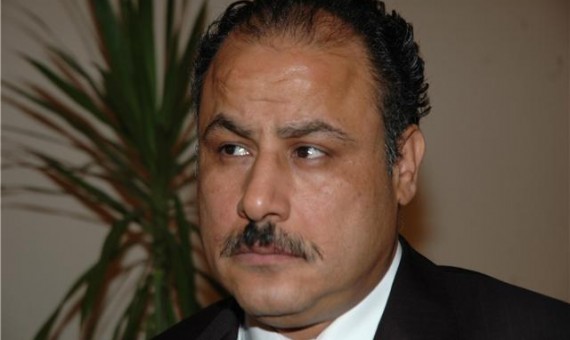 The candidates are expected to be further shortlisted until five ambassadors are selected in total, each representing a different continent. The final results will be announced at the end of June.

The rapporteurs are expected to monitor conditions in countries they are representing for four years, ensuring that there are no human rights violations committed in those countries. They shall also write periodic reports to be submitted to the United Nations General Assembly and the International Council on Human Rights Policy (ICHRP).

In their application letters, Amin and El-Shorbagy demonstrated interest in legal and human rights issues in Egypt and internationally through their past work and academic careers.

Amin has held several positions as a lawyer, including the Secretary General of the Arab Centre for Independence of the Judiciary and the Legal Professions, from 1997 until present. In March 2014, he participated in the Universal Periodic Review (UPR), and submitted a progress report on the human rights situation in Egypt, and the Egyptian government’s commitment to implementing the recommendations of the International Council for Human Rights.

El-Shorbagy, who also worked as an appeals lawyer, had other significant contributions to human rights capacity building. He said he founded the Human Trafficking Victims Clinic in 2011, as the first clinical programme solely dedicated to the issue of human trafficking victims. The clinic was recognised by UNICEF, Rotary International, and the Red Cross.

Mubasher backs down from seeking acquisition of financial consulting firm