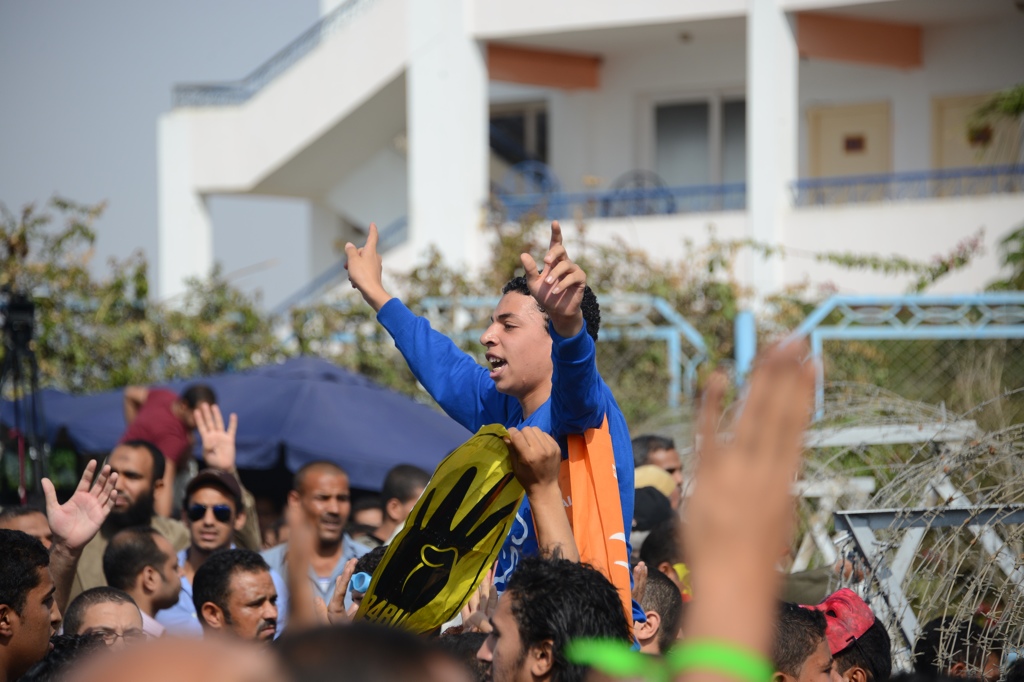 Florian Mayer beat youngster Alexander Zverev in three sets (6-2, 5-7, 6-3) to win the Gerry Webber Open. The win takes the veteran Mayer back into the top one hundred in the tennis’ world rankings.
Sunday’s final in the eastern German city of Halle was not only an all-German affair, but a contest between experience and youth, pitting 32-year old Mayer against 19-year-old Zverev.

And it was experience getting off to the much better start in the grass-court event, which is a tune-up for Wimbledon. Zverev double-faulted on break point in the sixth game to give Mayer a 4-2 lead, and the veteran closed out the first set 6-2.

In the decider, Zverev staved off two match points, but Mayer was merciless running his much taller opponent all over the court to win 6-3.

“That was totally fun today,’ Mayer said after his victory . “I wasn’t even sure whether I would even keep playing the game, and now I’m standing here as the winner.”

It’s the biggest win in Mayer’s career and his first since 2011. It moves him all the way from 192 to 80 in the world rankings.

“That was totally fun today,’ Mayer said after his victory . “I wasn’t even sure whether I would even keep playing the game, and now I’m standing here as the winner.

Both men will now go into Wimbledon with momentum. Zverev was gracious in defeat.

“Florian deserved to win – he knew what he needed to do,” the teenager said.

For his part, Mayer was magnanimous in victory, predicting a winning career for his opponent.

“I only won a final on my fifth try,” he told Zverev. “Don’t worry. The future is yours.”

Suzanne Lenglen: a powerful female tennis player that lives on