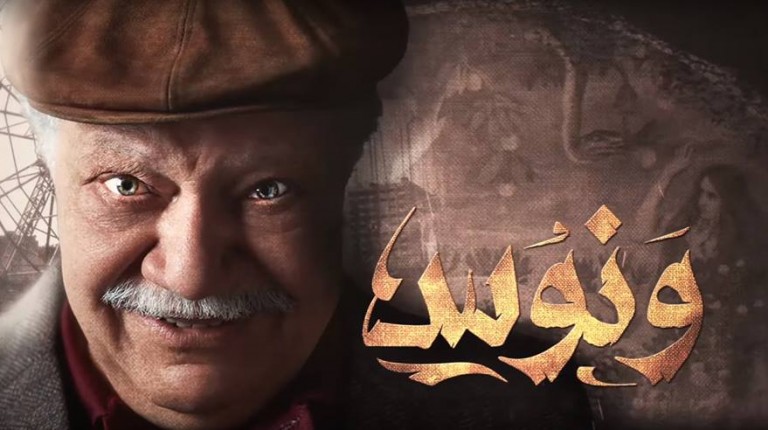 The battle between Satan and mankind is eternal. It has been ongoing since the creation of the earth, when the devil tempted Adam and Eve to disobey god’s orders and eat from the forbidden tree. Throughout history, humans have depicted the relationship between the devil and themselves in different ways.

Civilisations, tales, myths, and literary works have tackled this issue over the centuries. One of those who addressed the issue was Doctor Faustus, the title character of a German play that was released in 1604 by Christopher Marlowe. The play tells the story of Dr. Faustus, a German scholar who attempted to learn everything he could about the academic sciences and disciplines. However, he was still unsatisfied with the limitations of human beings’ power and knowledge because he was always seeking more. With the help of his friends, he learns necromancy, the practice of communicating with the dead. The devil appears to him and offers to give him 24 years of power in return for his soul. He agrees and signs a contract with the devil. Before his death, he regrets the agreement and asks god for mercy but it was too late.

Egyptian filmmakers have also depicted this struggle in a number of movies. One of them is “Safeer Gahanam” or “The Ambassador of Hell”, which was written and directed by Youssef Wahby and first released in 1945. The movie tackled the same issue of temptation with the story of a poor family that consisted of old parents and their daughter and son. The devil appears to them and offers them youth and money. They surrender to the devil’s temptations that ruin their lives and cause them to commit different sins, including adultery, murder, and prostitution.

This Ramadan, writer Abdel Rehem Kamal and leading actor Yehia El Fakharany present the conflict between man and devil, reflecting temptations that people face in society in the TV series “Wanoos”. El Fakharany plays the role of the devil, who appears to a man named Yakot in the body of his dead friend and urges him to abandon his wife and children. After committing unforgivable sins, such as murder, adultery, robbery, and betrayal, Yakot decides to get closer to god and terminate his contract with the devil. In response, the devil threatens to appear to his family and ruin their lives by putting each in danger that could lead to death.

The series depicts how the devil tempts people with his supernatural tricks according to their interests and ambitions. “Wanoos” depicts the ways in which every member of the family, which consists of three brothers, a sister, and their single mother, can be tempted. The series portrays the different kinds of temptations. The devil convinces the older brother Farouk to use the teachings of religion to serve his own interests. He urges Aziz, the middle brother, to assault his father searching for money, and he motivates the youngest brother, Nabil, to fall in love with Aziz’s fiancée, betraying his brother. Nabil is also convinced to work in a night club where he is accused of murdering the owner.

The devil uses different tactics to tempt the women in the series. He tempts Nermine, the desperate divorced sister, to believe in the power of magic and witchcraft after he cures her disabled son, who was bound to a wheel chair. The only one who does not succumb to the devil’s temptations was Inshrah, the mother, who represents wisdom as she tries to keep her family united and protect her sons from the temptations of the devil.

The script is one of the strongest elements in the series as it depicts the continuous conflict between each person and his seducing devil in a realistic way. The devil chooses his words deliberately to achieve the greatest influence on people’s minds and souls. The dialogue includes philosophy that sheds light on the beginning of creation, the devil’s weakness towards god’s name, and his fears and hatred towards the believers. He appears when anyone of the main characters thinks about him or asks for his help. In his conversations with Yakot, the devil always discourages him from getting closer to god, claiming that god would never forgive him after committing crimes and hurting all those people.

The director, Shady Al Fakharany, paid great attention to the details of the intro of the series that depicted the “Divina Commedia” or the “Divine Comedy”, the well-know poem by the Italian poet Dante Alighieri that describes his journey through hell, purgatory, and heaven where he will meet god. It mixes the historical photos from old myths and scenes from the series that connect the main characters with Dante’s journey. The intro starts with a photo for Dante lost in a dark forest with signs of fear on his face, then moves to a scene where Faust signed the agreement with the devil.

Another scene shows Dante and Virgil, who accompanied him in the sixth circle of hell filled with heretics, mixed with a photo of Nermine from the series who will practice witchcraft and magic. In another scene, Yakot appears in Wanoos’ amusement park while Dante’s nine circle of hell appear on the right-side of the screen. Wanoos appears at the end of the intro with a pen in his hand and a smile on his face, trying to seduce anyone to sign his devastating contract.

The series has received much praise across different social media networks, with fans sharing their analyses of the dialogue between Wanoos and the characters. Many of them described the series as a fierce battle between the actors, who grab attention with their sudden and unexpected appearance, helping audiences get more involved in the story. Hanan Motawe, who plays the role of Nermine, was one of the surprises of the series as she appeared as a different character, showing the feelings of the divorced veiled woman who blends sympathy for her child with the hatred of the people around her.

Commentary: German fans step it up a notch and their team respond