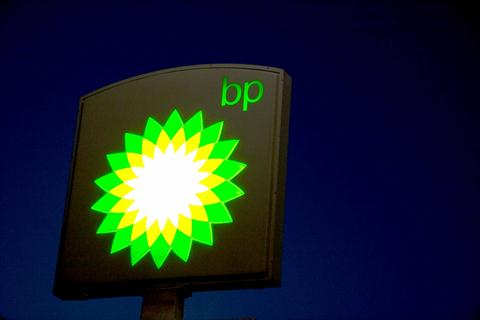 BP has sanctioned the development of the Atoll Phase One project, an early production scheme that will produce up to 300m cubic feet of gas per day starting in the first half of 2018.

He added that Atoll moved from exploration to production in less than three years as a result of the partnership between BP, the Ministry of Petroleum, EGPC, and EGAS.

The Atoll field contains an estimated 1.5tn cubic feet of gas and 31m barrels of condensates. Onshore processing will be handled by the existing West Harbour gas processing facilities.

The discovery of the field was announced in March 2015 after an exploration well was drilled in the North Damietta Offshore Concession in the East Nile Delta, reaching a depth of 6,400 metres.

Shortly after the discovery, an agreement was signed between Tarek El Molla, Egypt’s minister of petroleum and mineral resources, and Bob Dudley, BP group chief executive, in November 2015.

Atoll Phase One is an early production scheme (EPS), which involves the recompletion of the existing exploration well as a producing well. It will also include the drilling of two more wells and the instalation of the necessary tie-ins and facilities required to produce from the field.

The drilling is expected to start in August and is projected to go on for 24 months. The rig responsible for the drilling, DS-6, arrived in Egypt last month.

Success of the Atoll Phase One EPS could lead to further investment in Atoll Phase Two, which will be a full field development.