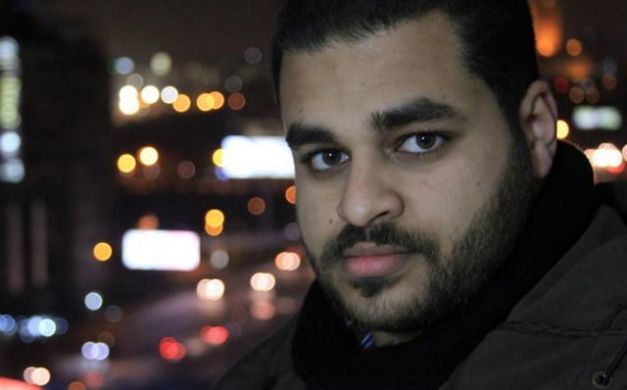 The North Cairo Court ratified the decision to release researcher Mina Thabet on EGP 10,000 bail after a month of detention, pending trial.

The prosecution had earlier rejected the court’s initial decision to release him. The decision was declined in a court session on Monday, according to the defendant’s lawyer Doaa Mustafa.

Mustafa told Daily News Egypt that during the detention renewal session, Thabet pleaded with the judge to release him due to his deteriorating health conditions.

“He attended the session while holding a walking stick as he could not stand on his own two legs,” she said. “His legs and back used to hurt him before his arrest, but his condition has worsened.”

Thabet, a member of the local observatory Egyptian Commissioner for Freedoms and Rights (ECRF), was arrested in mid-May from his home. He is facing ten charges related to the recent maritime demarcation deal between Egypt and Saudi Arabia over two Red Sea islands, according to Mustafa.

During the preliminary investigations, the prosecution confiscated a leaflet Thabet allegedly possessed regarding the Tiran and Sanafir islands. He is also charged with belonging to an outlawed group, and inciting to overthrow the regime.