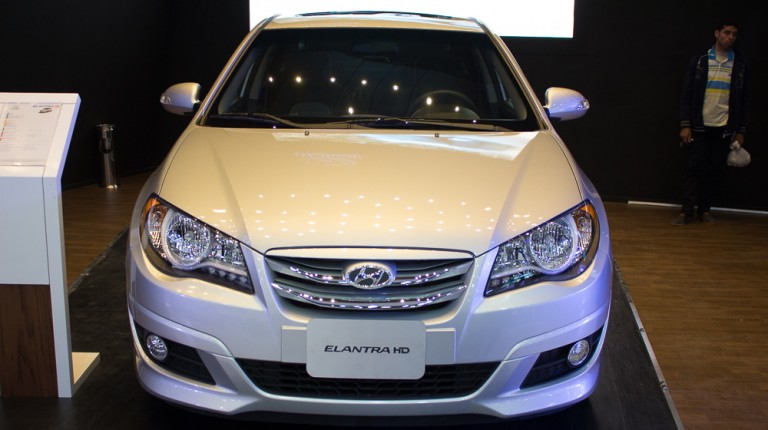 Korea’s Hyundai witnessed an improvement in passenger car sales and shrank its sales decline from 24% to 13% in Q1. Hyundai recorded sales of 12,800 units, compared to 14,700 in a year-on-year (y-o-y) comparison.

Creta followed Elantra HD with sales of 891 cars. Solaris was in fifth place with recorded sales of 699 cars.

Sales of the New Elantra have declined by 60%, where 464 units were sold, compared to 1,174 units, influenced by the launching of New Elantra AD.

Accent RB saw a significant decline of 70% with 416 sold units during the first quarter of the year, whereas the locally manufactured Elantra HD occupied the eighth position with 350 units in March after its initial launching in the Automech Formula exhibition, followed by New Elantra AD, achieving sales of 311 units after its launching.

i10 occupied the tenth position on the list of Hyundai sales during the first quarter with 261 units, a growth of 8%, compared to the same period in 2015 with 242 sold units.