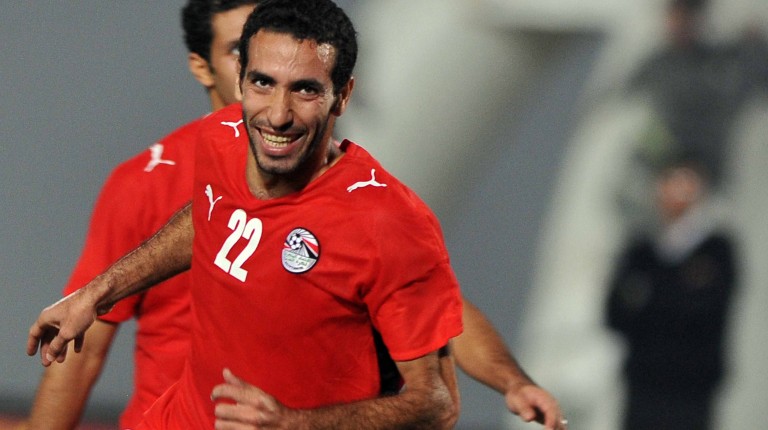 The Administrative Court decided to cancel the hold imposed by the government on the well-known footballer Mohamed Abu Trika’s financial assets on Tuesday morning, according to state-run newspaper Akhbar Al-Youm.

Abu Trika’s lawyer, Mohamed Osman, said that the verdict issued from the Administrative Court to cancel the hold imposed on Abu Trika’s financial assets is “final” and “enforceable”, noting that any appeal to suspend the verdict will prove useless according to the law and the Constitution, reported Akhbar Al-Youm.

The verdict requires the committee formulated by the government and authorised to freeze the Muslim Brotherhood’s leading figures’ financial assets to cancel any censorship or reservation imposed on Abu Trika’s assets, Osman clarified.

In May 2015, Abu Trika’s assets were frozen after the aforementioned committee announced the confiscation of properties belonging to the tourism company, Asshab Tours, which the former Al-Ahly and national team player has shares in. The committee followed the decision by announcing that all of the player’s bank accounts have been frozen.

In a statement, the committee added that the manager of the tourism company was a Brotherhood member, and was detained pending a trial, where he was accused of committing “hostile acts against the state”.

The statement added that the aforementioned manager used company funds to finance “terrorist attacks”. It further mentioned that the decision to seize the company is in compliance with a court decree demanding the confiscation of the company’s properties and the assets of its owners.

The player, who is known for his religious conservatism and has been regularly accused of Brotherhood affiliation, had appealed the decision, and the committee stated it would review the appeal.

The government committee, formed in October 2013 by the Ministry of Justice, has frozen the assets of hundreds of Brotherhood members, NGOs, and companies affiliated to the group that took power in Egypt for a year.